Our contributions to the development of sustainable communities has been important to us ever since LKAB was founded in 1890. This commitment has been further strengthened during our transformation and the relocation of Gällivare and Kiruna.

It started with Hjalmar Lundbohm. The geologist and chemist from the Swedish west coast moved upnorth to become our site manager and CEO in 1898, but was also passionate about architecture, culture and attractive communities.

Lundbohm is considered the founder of the city of Kiruna, and was a driving force in building the town. He and his companions focused on issues like openness and how to combine unique values such as fresh air and mountain views with protecting the community from the sometimes harsh weather. The city was built for social interaction and to exist in a kind of symbiosis with nature.

On top of that, Lundbohm also backed literary initiatives and launched the recurring event The Music Week in Lappland, which premiered in 1912.

All in all, this was the start of something that has become prominent in our DNA. Making a difference in our communities remains a priority for us, based on our belief that attractive places are important to our coworkers and consultants as well as their families and friends.

It is crucial to LKAB’s future that our operations and the regions develop at the same pace as us. By creating the conditions and space for good infrastructure, meeting places, hobbies and activities, we help ensuring that more people want to stay in and move to our the cities and regions in which we operate.

How we make life more fun

A large part of our community efforts are directed towards Kiruna and Gällivare, but it does not end there. Our engagement ranges from the urban transformations of said cities, to other collaborations with the municipalities, and efforts to support a variety of organizers of local activities in sports and culture.

One concrete example is our collaboration with Norrbottensteatern, which makes it possible to offer children’s and youth theatre to schoolchildren in Malmfälten. We also sponsor non-profits that arrange meaningful activities and a broad range of culture and sports for children and adults of all ages.

Events of various kinds are also important to us. Not only do they make life in each place more enjoyable, but they also attract more people to visit and discover our places. That’s why we support the likes of the Kiruna Festival, the Dundret Runt skiing race in Gällivare and the football event LKAB Cup in Narvik.

Focus on education and recruitment

In connection with our transformation, we and our suppliers will have to work hard on both skills development for existing staff and the people we recruit to LKAB. As a result, we are now placing extra focus on efforts to strengthen this.

For example, we have been working with the Teknikens Hus Foundation in Luleå and LKAB Academy to attract more children and young people to study science and technology. This is complemented by frequent collaborations with, for example, Luleå University of Technology and joint recruitment initiatives such as MindDig.com.

Our sponsorship is important in this context too. As it currently stands, we mainly need to recruit staff to North Sweden during our transformation. By supporting teams from this region and athletes who compete at the highest national level, we increase the visibility of the LKAB brand and create an interest in North Sweden that extends far beyond our operating locations.

More on our communities 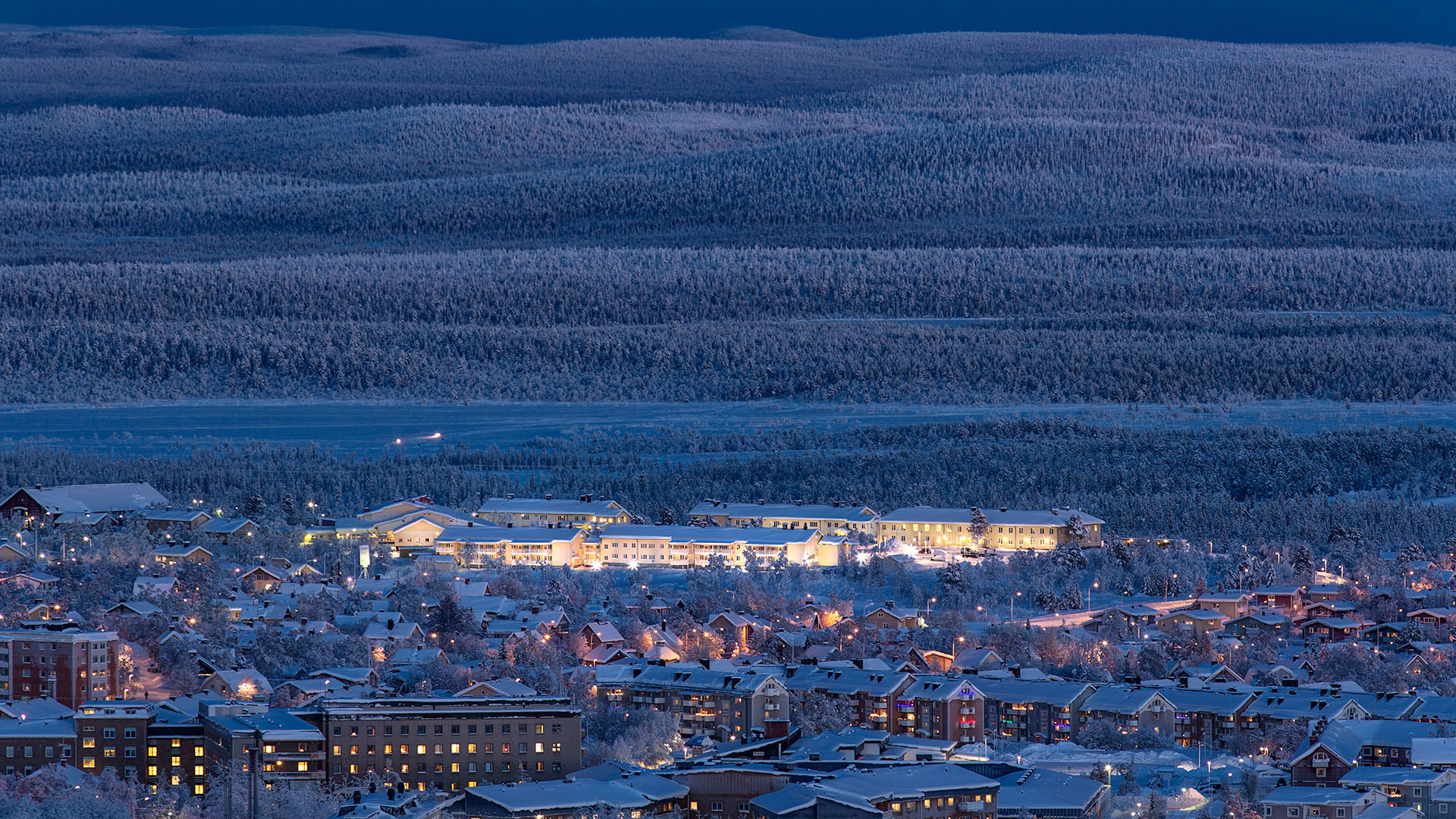 To ensure that the communities we operate in develop, the transformations has to be made together with everyone affected. 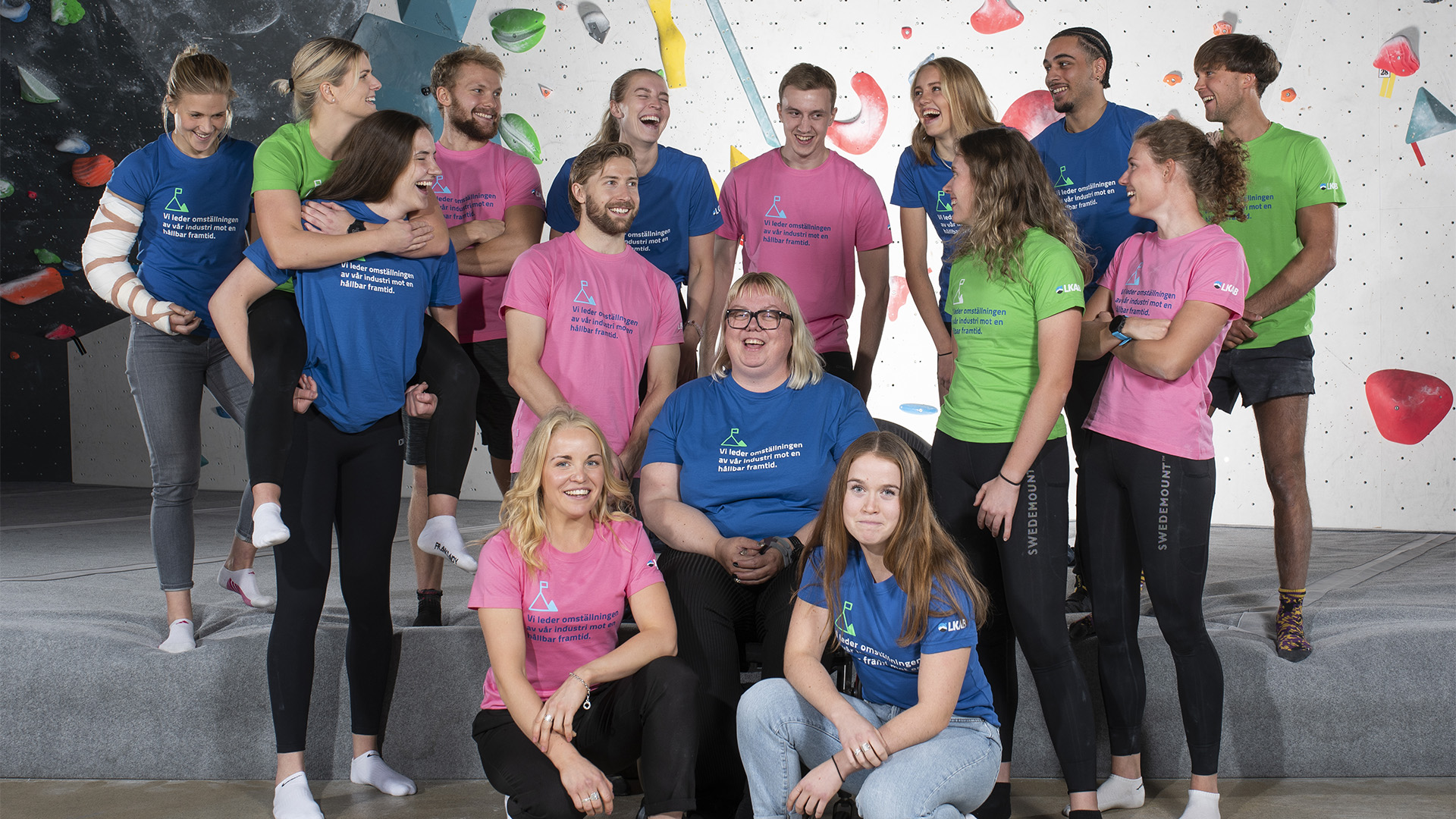 Meet some of the athletes, non profits and events we support to contribute to attractive places and 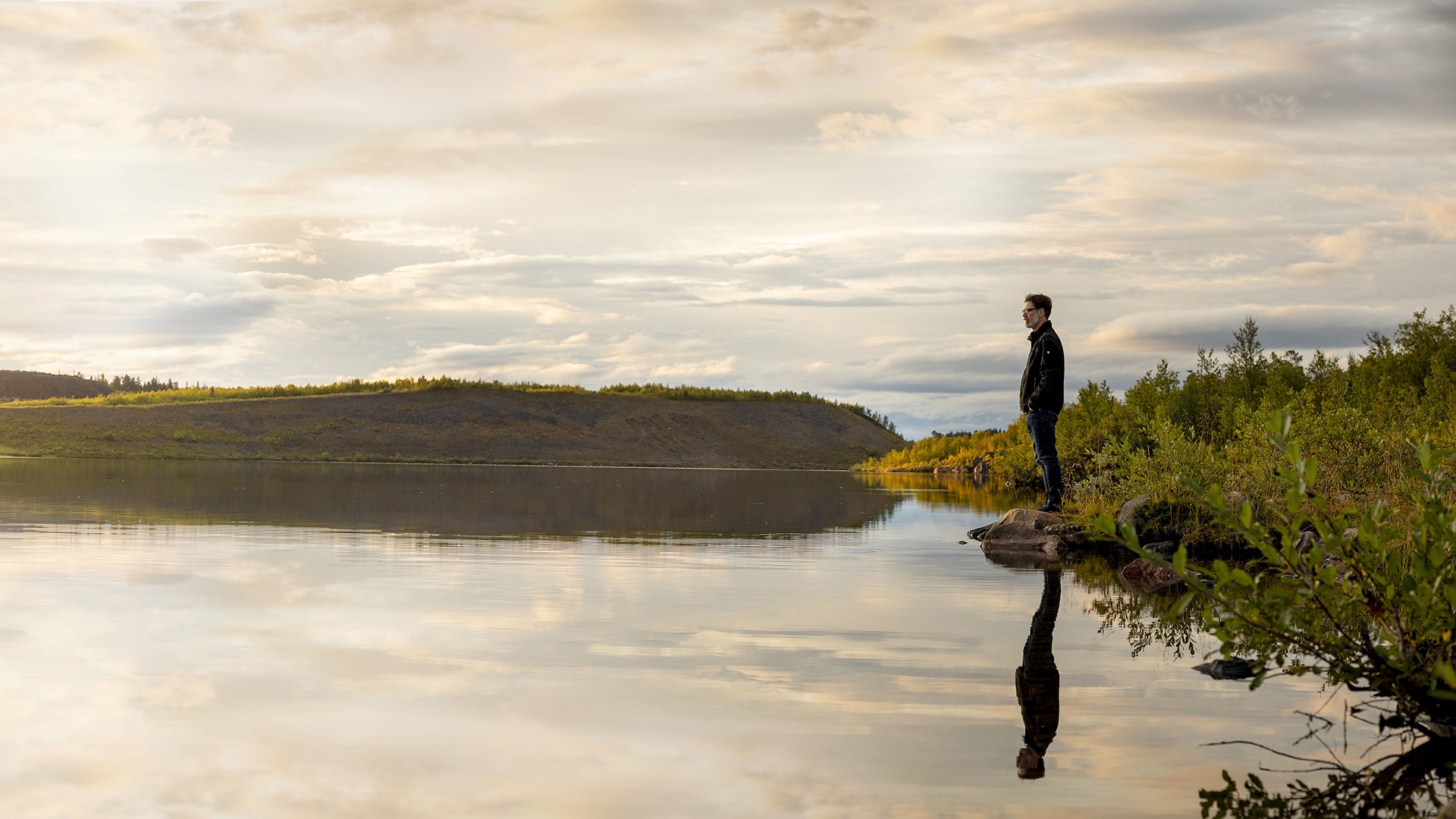 Life in our regions

Your future is waiting in North Sweden and our other regions, with safe and attractive jobs as well as a fantastic quality of life.

News on our communities

Urban transformation up to 2035

The changed knowledge of the deposit in LKAB’s underground mine in Kiruna, with decreasing mineralisation to the south, will not affect …