Northern Sweden has taken the lead in the transition towards a carbon dioxide-free and electricity-powered future. Here is something that’s sometimes compared to a Klondyke craze and green gold rush. But there are no shortage of challenges and dragons on the road ahead. To succeed, we all need to help each other, dust off the superhero costume and believe that another tomorrow is not only necessary but possible.

In order to be able to drive the biggest industrial change in living memory, a lot of competence and skills are required. Everything from leading specialists in digital technology and chemistry and skilled tradesmen to construction engineers and electricians. If the surrounding communities are to grow in step with the industrial expansion, preschool teachers, building permit administrators, cooks, bus drivers and several hundred other professions are needed.

To keep pace with the increasing need from a growing population, tens of thousands new homes are needed. And that’s just the beginning. To attract Hanna from Arlöv, Heinz from Dortmund and Ana from Minas Gerais, well-paid jobs that save the world, fresh air and magnificent nature are a good start. But far from enough. The large group of new northerners will be 20 to 40 years old, the typical age when people choose to move, with or without children, in many cases well-educated and with the opportunity to pick and choose in an often international labour market. To attract them you will need service, leisure opportunities, a range of everything from restaurants and culture combined with top-class community service. Plus opportunities to get to, from and around the region quickly and smoothly.

When 16 separate laws were forged together into the Environmental Code just over 20 years ago, it was in a spirit of conservation and care for the local and nearby. The climate threat was on the agenda, but had not yet reached code red. Since its creation, both the law’s content and application have been criticized by, among others, the business world as unpredictable, sluggish and limitless. It has been defended as a safeguard against waste of resources and short-term exploitation. With the climate threat, the conflict between the need to do a lot very quickly and the concern for the nearby with a long perspective has come into conflict. A majority in the Swedish Riksdag speaks warmly of the importance of paving the way for the industry’s climate transition, words that the sharpest critics of the law dismiss as “fluff” without substance.

The transition to a carbon dioxide-free future means a gigantic electrification of everything from cars and airplanes to industrial manufacturing. When the iron and steel industry switches from coal and coke to hydrogen, the positive changes for the climate will be enormous. At the same time, the need for carbon dioxide-free electricity is growing. LKAB’s needs for full production of carbon dioxide-free sponge iron, on its own, will require the equivalent of almost half of Sweden’s current electricity consumption. In order to cope with the transition, a large expansion of wind power is required. An energy source that in just over ten years has grown from a few hundred windmills to 4,000, which supply us with 20% of the electricity we use at a low production cost.

But municipal resistance and protracted processes has dampened the pace of expansion. In Denmark, whose land area is a tenth of Sweden’s, there are roughly 6,000 wind turbines. Sweden has around 4,000. Even with a quadrupling of electricity production from wind, Sweden would have fewer wind turbines per area and per inhabitant than its neighbors in Denmark and Germany have today. Wind power has less lasting environmental impact than, for example, expansion of hydropower.

A wind turbine with a lifespan of 20-25 years can be taken down and reused without leaving much more of a footprint than a number of holes in the ground. 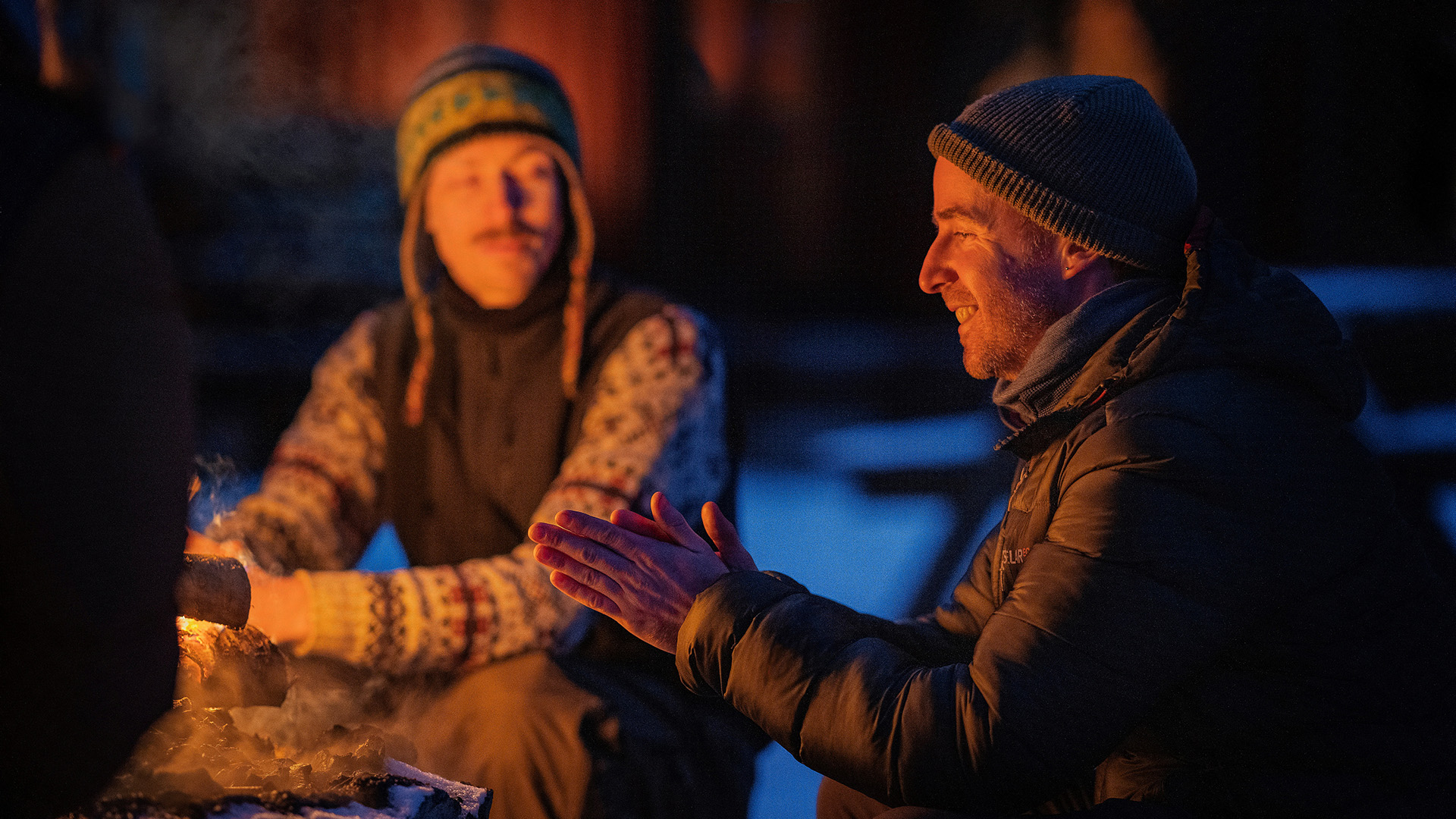 As LKAB invests, our regions also need to grow

We are leading the largest industrial transformation in modern times, an investment that not only plays a decisive role for ...