On Wednesday 25 October the seventh of a total of eight heritage buildings will be moved to its new location – Kiruna's new urban core, east of the current city centre. Now, it's time for the so-called Länsmansbostaden to be moved.

The relocation of heritage buildings from the zone affected by mining to new places in Kiruna continues. Of seven heritage buildings to be moved to the foot of Luossavaara Mountain, overlooking the mountain massif and the mine site, six have already been relocated. In addition, the so-called Länsmansbostaden will be moved to the new urban core, east of the present urban centre.

“Urban transformation involves much more than decommissioning and development. It’s all about culture, memories and emotions – soft values and feelings that cannot be measured in monetary terms. Therefore, it is particularly pleasing that we are able to move several of the town’s most unique and much-loved buildings. In this way, we can link the past and the present,” says Tjabba Nordanfjäll, project manager at LKAB and responsible for relocation of heritage buildings.

Länsmansbostaden, LKAB’s 99th building to be constructed, was built as a residence for Kiruna’s first official policeman, Carl August Olsson. Sheriff’s officer Olsson had served as a constable in Stockholm and was revered as a tough man of strong character. Olsson was recruited to Kiruna to maintain law and order.

“The position included free accommodation, and construction began in 1906. It is said that Olsson had very specific requirements. Among other things, the nursery was to be large, since he planned to have many children. It was a costly affair and the house had as many as nine rooms and an office,” says Maria Strålberg, a museologist and art historian who has been commissioned by LKAB to work with the relocation project.

The impressive 240-tonne structure will be loaded intact onto a specially adapted trailer for transport, just over 3 kilometres, to its new location. The new address is on Flyttleden, in Kiruna’s new urban core. We welcome you to join us for the relocation of Länsmansbostaden.

Representatives from LKAB and from the building relocation contractor PEAB will be available for interviews before the move begins at 10:00 p.m. No preregistration is required, since it will not be possible to visit the site to which the building will be moved.

LKAB is an international high-tech minerals group that mines and upgrades the unique iron ore of northern Sweden for the global steel market. Sustainability is core to our business and our ambition is to be one of the industry’s most innovative, resource-efficientand responsible companies. The group had sales of more than SEK 16 billion in 2016 and employs about 4,200 people in 13 countries. Other group business include industrial minerals, drilling systems, rail transport, rockwork services and property management. 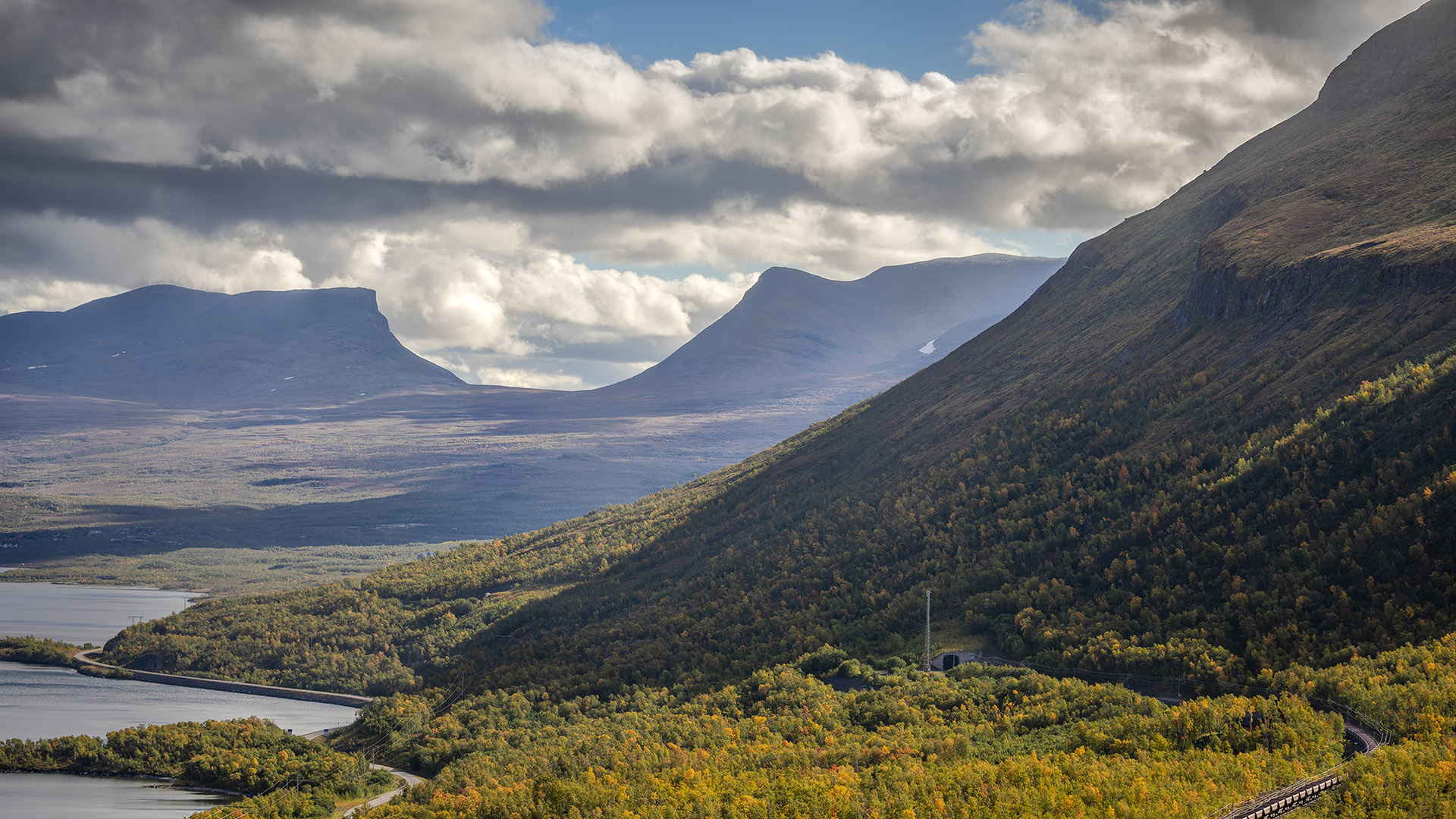 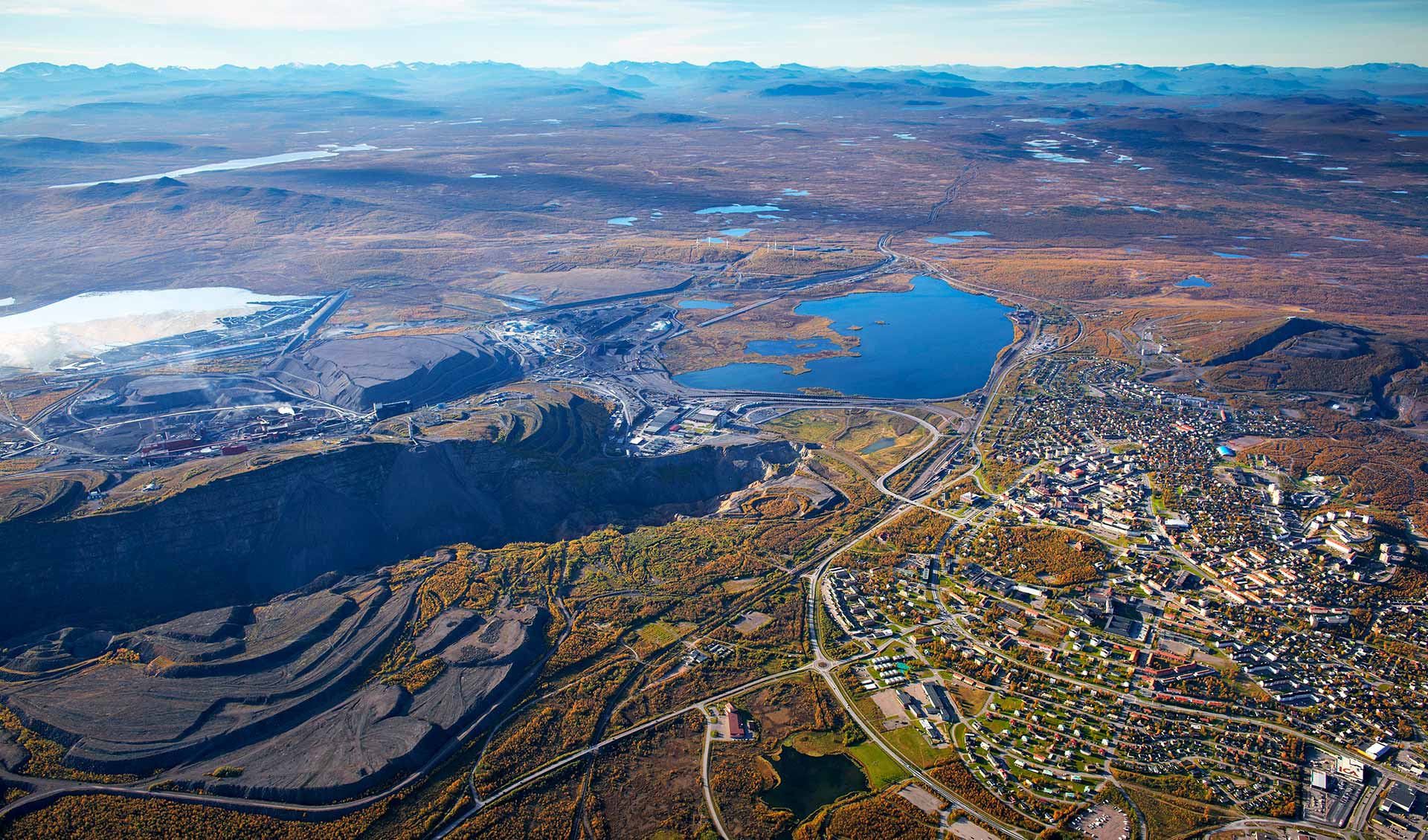 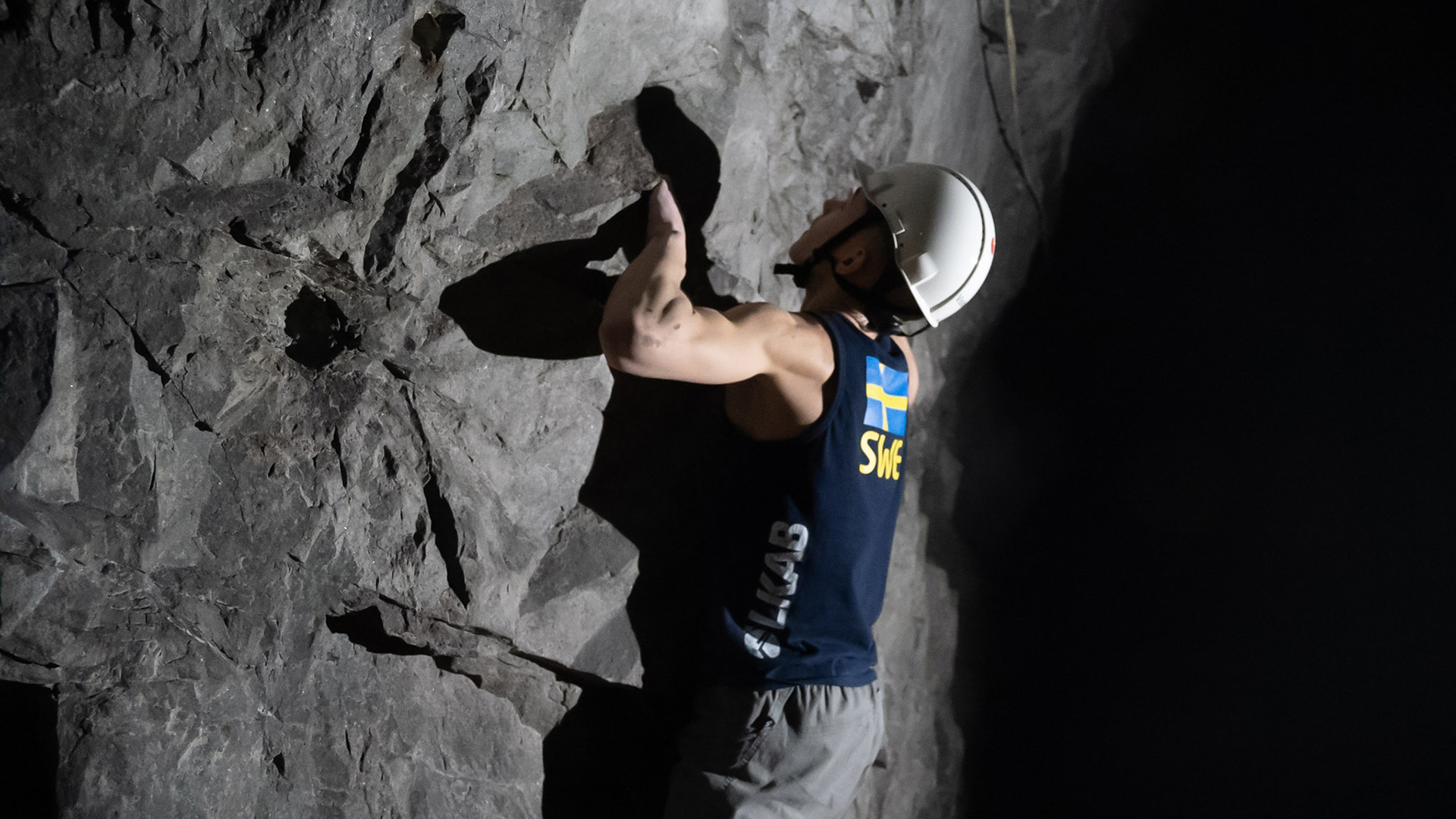