A new ship loader is being built in the harbour in Narvik. Our ports are important hubs in the logistics chain – through them, millions of tonnes of iron ore products are transported every year to customers around the world.

“This investment is extremely important for the future of the harbour”, says Harald Strømsnes, senior project manager at LKAB in Narvik.

The ship loader that stands on quay 5 today was built in 1977 and now the time has come to replace it. SEK 500 million is being invested in a completely new loading facility.

“We are getting a new ship loader that increases delivery reliability and contributes to a safer workplace with an improved working environment for our employees”, says Harald Strømsnes.

The loader on quay 5 was for a long time the only loading route in the harbour. When a breakdown in 2011 resulted in an 18-day stoppage, it was decided that another loading route between the warehouse and the boats would be procured. Five years later, the new loading facility was inaugurated on quay 7. The decision for a redundant loader is one of many investments that LKAB has made in the harbour of Narvik.

“Thanks to this, maintenance and repairs can be carried out without the risk of disrupting deliveries, and we can maintain the same capacity even while the new ship loader is in place. It is incredibly valuable and a great security for operations in the harbour”, says Harald Strømsnes.

The effects of mine dust are being studied in Svappavaara

What impact does mine dust have on nearby nature? That is currently being investigated in Svappavaara, among other places, by ...

One mine becomes two

The decision as how the Kiruna mine will be mined at depth has been taken. LKAB has opted for a ... 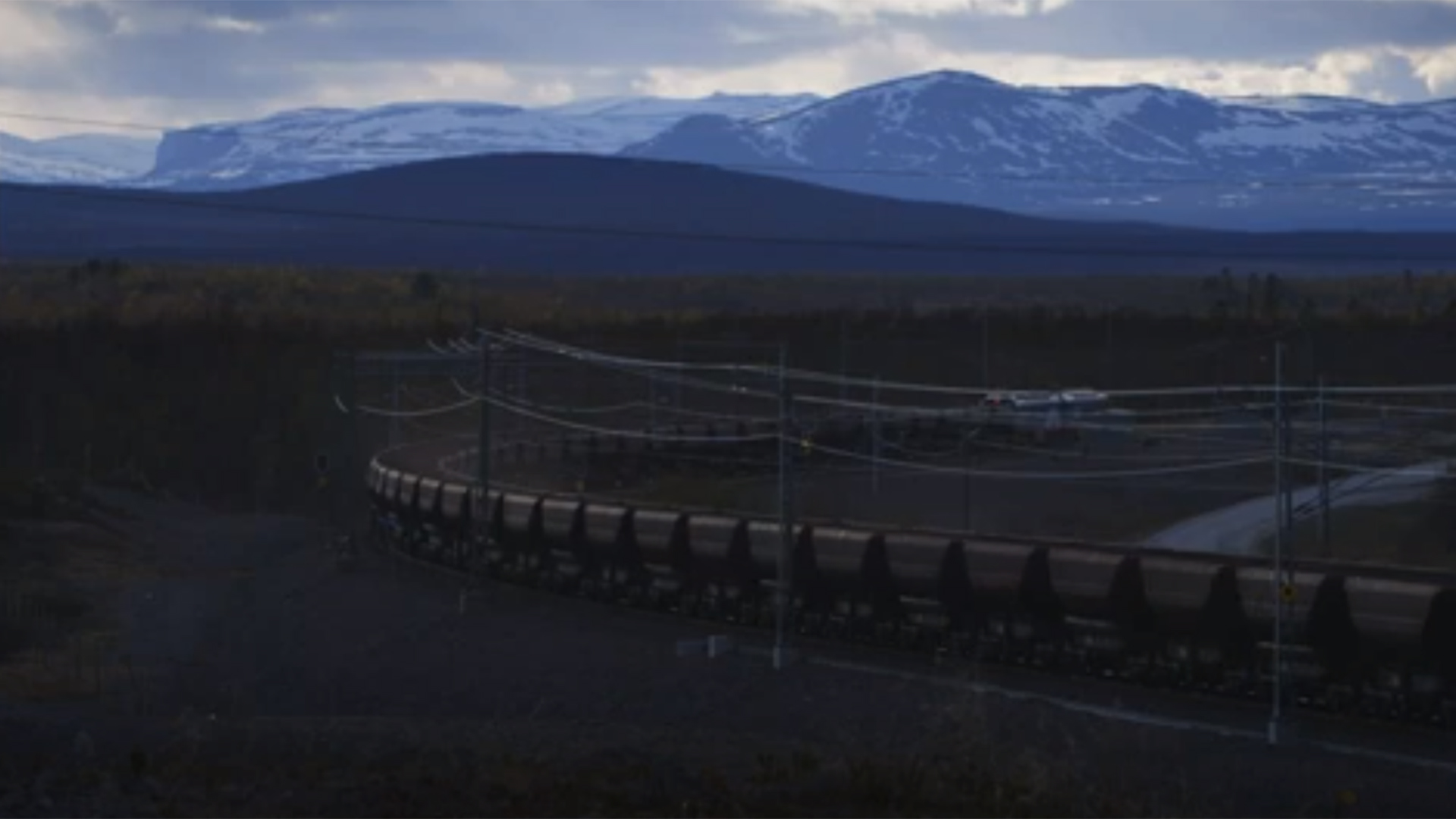 No Mine. No Climate Transition. LKAB arranged an official online side event during the climate meeting COP 27 to discuss ...