The Per Geijer deposit has a high phosphorus content. Phosphorus is one of three nutrients in mineral fertiliser and is essential for our food production.

“Per Geijer is an interesting deposit which LKAB are going to explore in even greater detail. And we are going to do so with as little impact on people, nature and wildlife as possible,” says Magnus Backe, area manager for iron ore operations in Kiruna.

With a single European phosphorus producer, Per Geijer could be the key to greater phosphorus self-sufficiency for Europe. Phosphorus is a necessary nutrient in fertiliser and therefore vital for food production.

“Europe is currently a primary importer of phosphorus. Per Geijer could change that, as well as securing operations in Kiruna beyond 2060, says Magnus Backe, continuing, “It is very important that we explore the deposit more closely to determine the potential for production. But we are definitely not there yet. One of the key issues is that we must be able to run a possible mining operation with as little impact as possible”.

LKAB holds an exploration permit for the deposit, which means that LKAB has an opportunity to survey the properties of the deposit. This is always done initially to determine, among other things, how the deposit lies, its condition and extent, and whether it is mineable.

“Exploration drifts will be driven from the Kiruna mine into the deposit area. Much of the exploration work is done without giving rise to any impact at surface level,” explains Ian Cope, area manager for exploration at LKAB.

Thus, the work will have no visible effects when the exploration drift is driven from level 910 in the Kiruna mine. This will involve about eight kilometres of tunnelling, for which the first charges are going to be blasted October 27th.

“This will amount to about 100 metres of drifting per month,” says Magnus Backe.

When the exploration drift reaches Per Geijer, exploration drilling will be performed from a depth of about 700 metres from surface. Data from these efforts will provide decisive puzzle pieces for completing the picture.

Aside from a potential supplement for iron ore and carbon-dioxide-free sponge iron production, phosphorus from Per Geijer presents an additional possibility for developing circular exploitation. Furthermore, contents of rare earth elements tend to increase relative to the content of phosphorus, which implies the potential for three separate products in a single orebody.

“As we become part of the solution, instead of being perceived as part of the problem, more metals, more electric vehicles and more wind turbines will be needed. Per Geijer must be investigated further, for several different reasons,” says Magnus Backe.

In other words, Per Geijer can also help to replace imports of rare earth metals as oxides, and therefore metals, into Europe. China dominates the mining and processing of these elements, while Europe will experience increasing demand for them in realising the transition to a fossil-free future.

“At present, we are far from developing a mine. First and foremost, we must establish the right conditions to be able to increase our knowledge of the deposit,” says Magnus Backe. 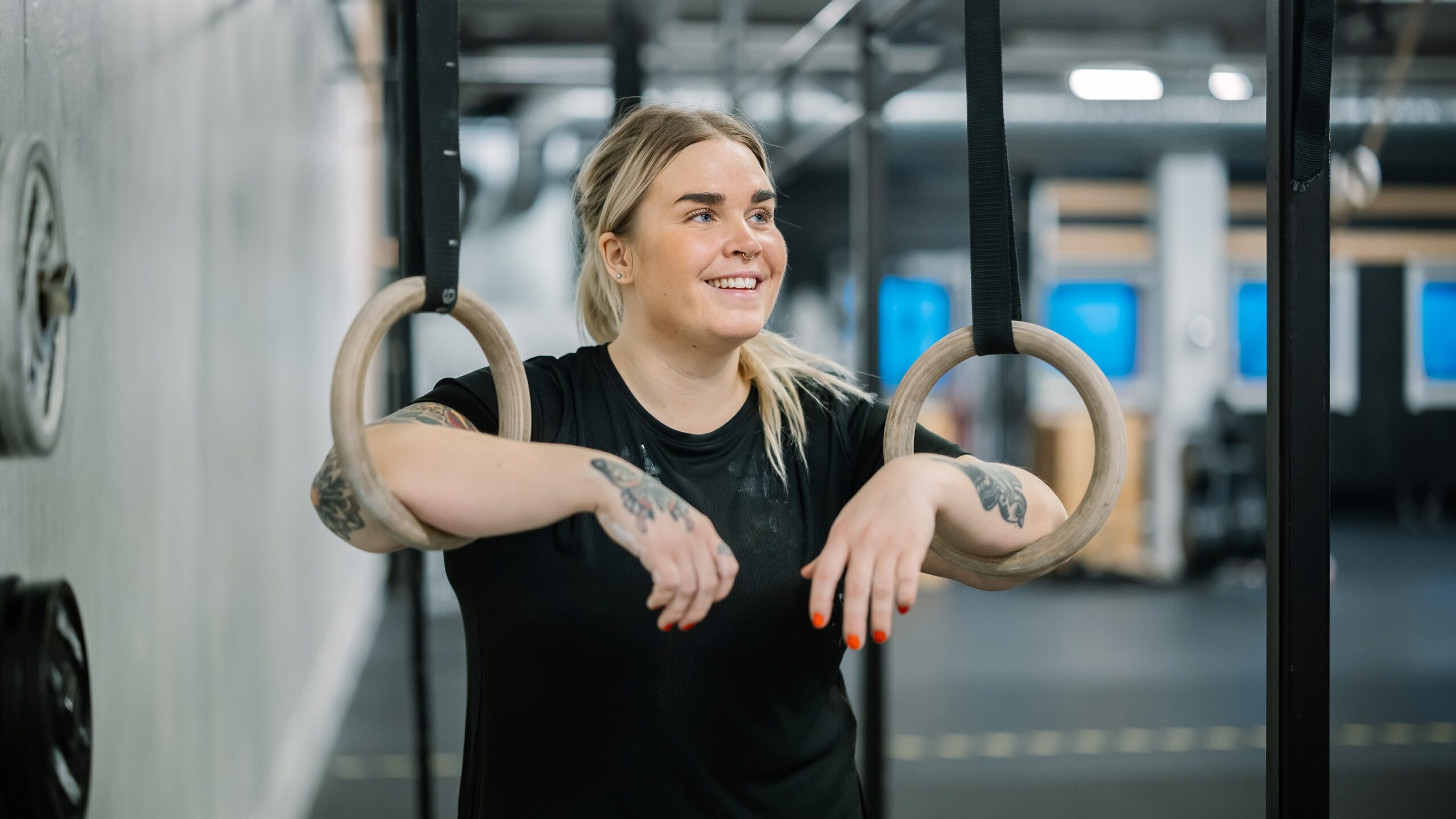