Now the first sod has been turned for HYBRIT's world-unique pilot plant for fossil-free steelmaking. This is a decisive step towards a world in which steel is produced without carbon-based fuels. "If anyone still believes that enterprise, industry and climate-change adaptation are incompatible, I think all that doubt has been removed today," said Sweden's Prime Minister, Stefan Löfven, in his announcement.

On Wednesday June 20th both Prime Minister Stefan Löfven and Deputy Prime Minister Isabella Lövin were on site in Luleå to take part in a groundbreaking ceremony for the world-unique pilot plant for fossil-free steelmaking. The prime minister placed great emphasis on climate challenges and the way in which industry is creating the conditions for a sustainable Sweden. Swedish industry is not a part of the problem, but rather a part of the solution to the climate issue.

“Those of us who have been involved in industry know that this is precisely how things stand. Companies that take the initiative and have begun to adapt are the ones that are driving the Swedish economy forward and will continue to do so to an even greater degree,” said Prime Minister Stefan Löfven.

Backing the HYBRIT initiative are SSAB, LKAB and Vattenfall which, together with the Swedish Energy Agency, are investing 1.4 billion kronor in the pilot-plant facility. HYBRIT is now moving into the next phase, when trials will be scaled up and process technology will be developed for producing steel with hydrogen instead of coal and coke. This represents a historic shift in technology whereby water is emitted instead of carbon dioxide.

“Fossil-free steelmaking starts in the mine. We are working hard to find out how future pelletizing plants can be designed for an energy-efficient production process. LKAB’s challenge and contribution in HYBRIT is to develop carbon-dioxide-free direct reduction pellets. Here, the pilot plant will play a decisive role in bringing the technology up to industrial scale,” says Jan Moström, LKAB’s President and CEO.

The aim of HYBRIT, a joint-venture company owned by SSAB, LKAB and Vattenfall, is to develop the world’s first technology for fossil-free, ore-based steelmaking. The project was initiated in 2016 and the pilot plant is expected to operational by 2020. The target is for an industrial-scale process to be fully developed by 2035.

“Via pilot-scale trials we will be able to move away from small-scale laboratories and, instead, attempt to simulate the future industrial process and pave the way for efficient production. We are very pleased to be moving into the next phase and coming one step closer to the target of fossil-free steelmaking and all of the environment gains it entails,” says Mårten Görnerup, CEO, HYBRIT. 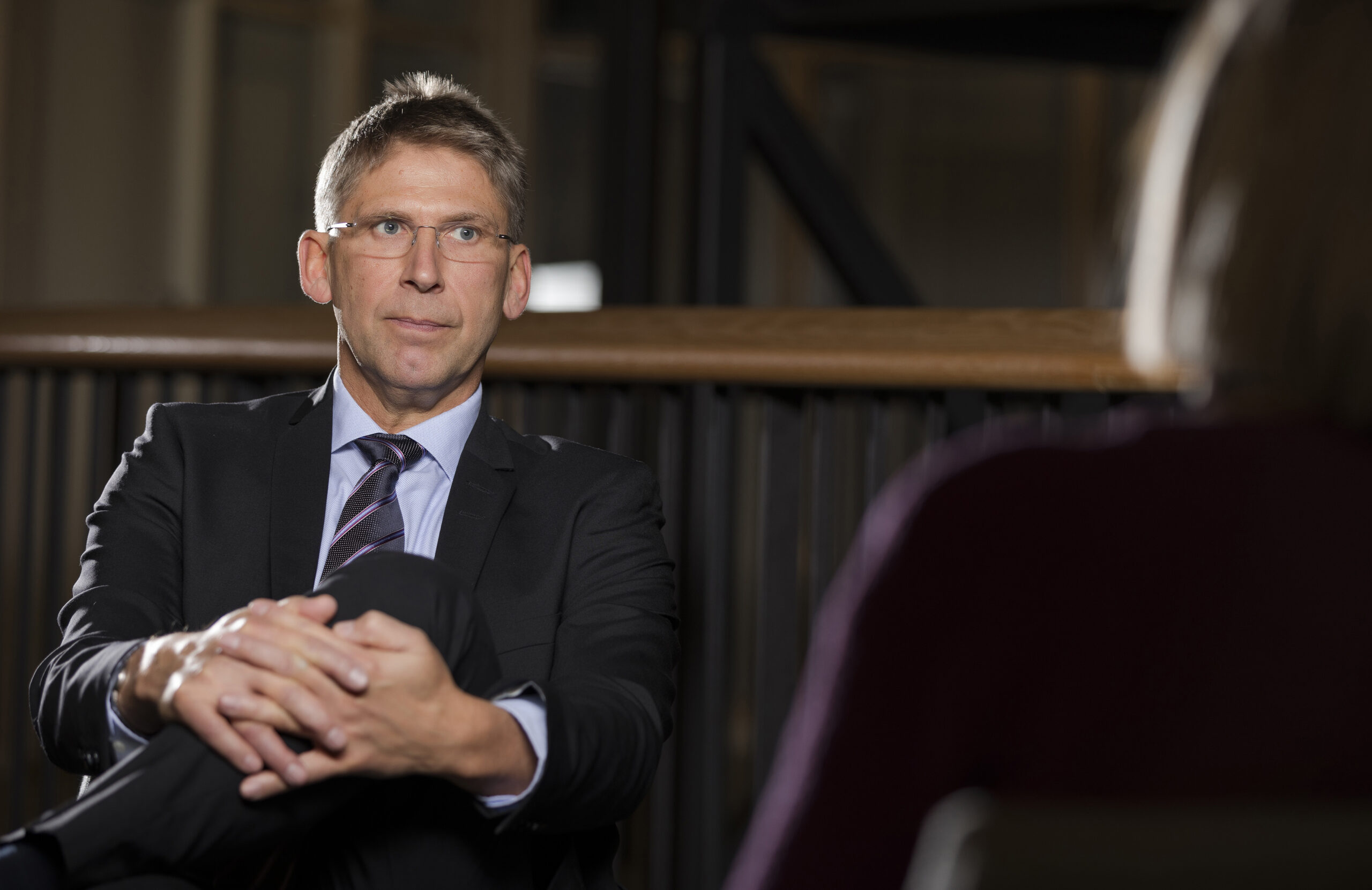 Jan Moström, President and CEO of LKAB Europe's largest, and globally the most sustainable iron ore producer, is to be ...