LKAB's Annual General Meeting was held 22 April 2021. Due to restrictions aimed at preventing the spread of covid-19, the meeting was held digitally. The AGM decided that a dividend of MSEK 5,850 would be paid to the owner. Catrin Fransson was elected as a new board member and all other board members were re-elected. Göran Persson was re-elected Chairman of the Board.

Catrin Fransson was elected as a new board member. Catrin Fransson has been CEO of Swedish Export Credit Corporation (AB Svensk Exportkredit) since 2014. Previously, since 1997, she held several managerial positions in Swedbank and was a member of the Swedbank Group Executive Committee. Catrin Fransson holds an MSc in Business Administration from Luleå University of Technology.

All other board members were re-elected. The board consists of Göran Persson, Gunnar Axheim, Catrin Fransson, Eva Hamilton, Lotta Mellström, Bjarne Moltke Hansen, Ola Salmén, Gunilla Saltin and Per-Olof Wedin. Göran Persson was re-elected Chairman of the Board.

The Annual General Meeting resolved that director’s fees to the Chairman will amount to 680,000 kronor. Other board members who are not employee representatives or employees of the Government Offices will receive SEK 303,000. Auditor invoices will be settled on approval.

LKAB is an international mining and minerals group that offers sustainable iron ore, minerals and special products. We are committed to developing carbon-free processes and products by 2045, leading the transformation of the iron and steel industry. Since 1890 we have developed through unique innovations and technological solutions and are driven forward by more than 4,500 employees in 12 countries. In 2020, the LKAB group had sales of about SEK 34 billion. 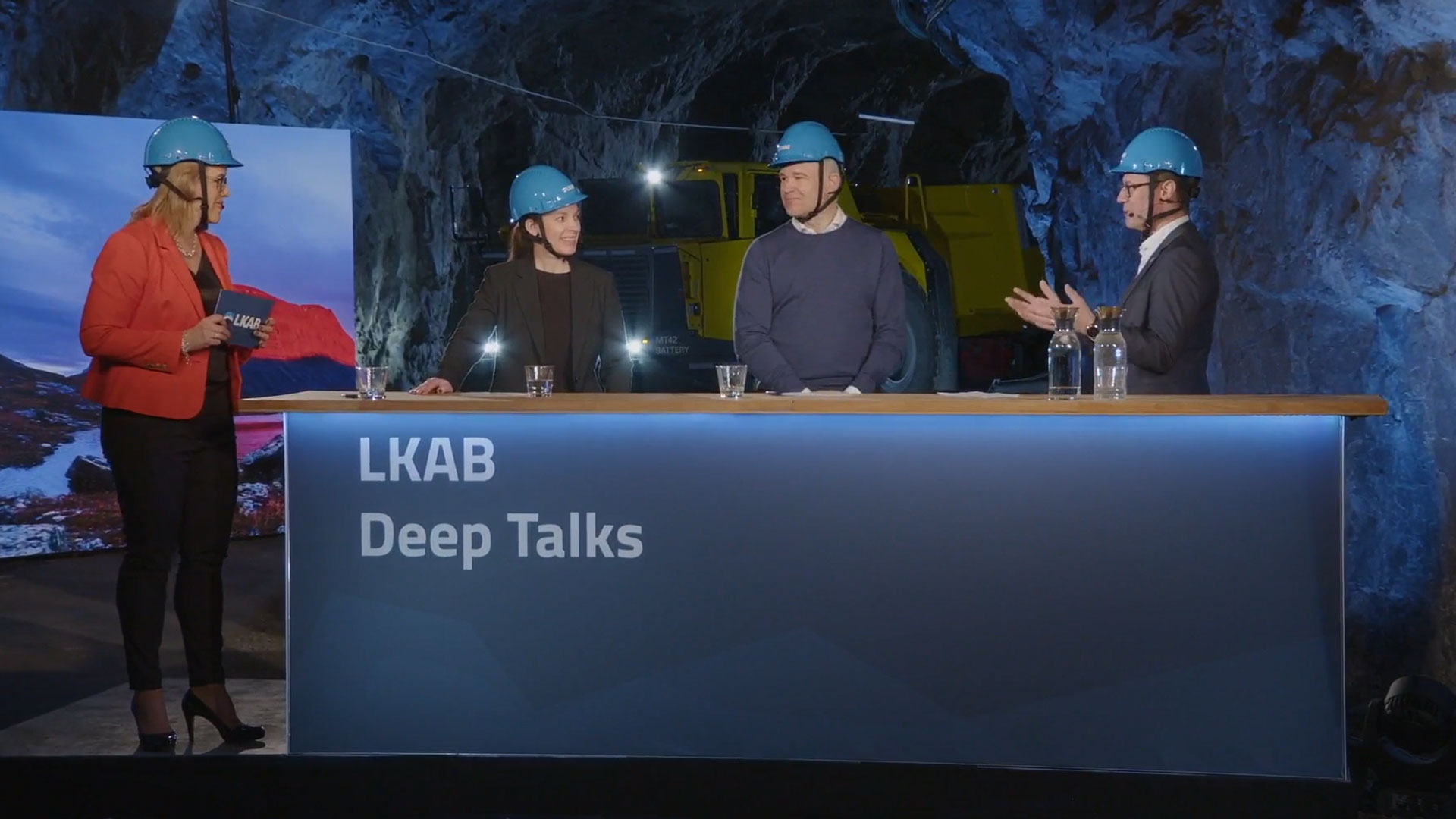 Minerals for change – a zero-emission future starts in the mine 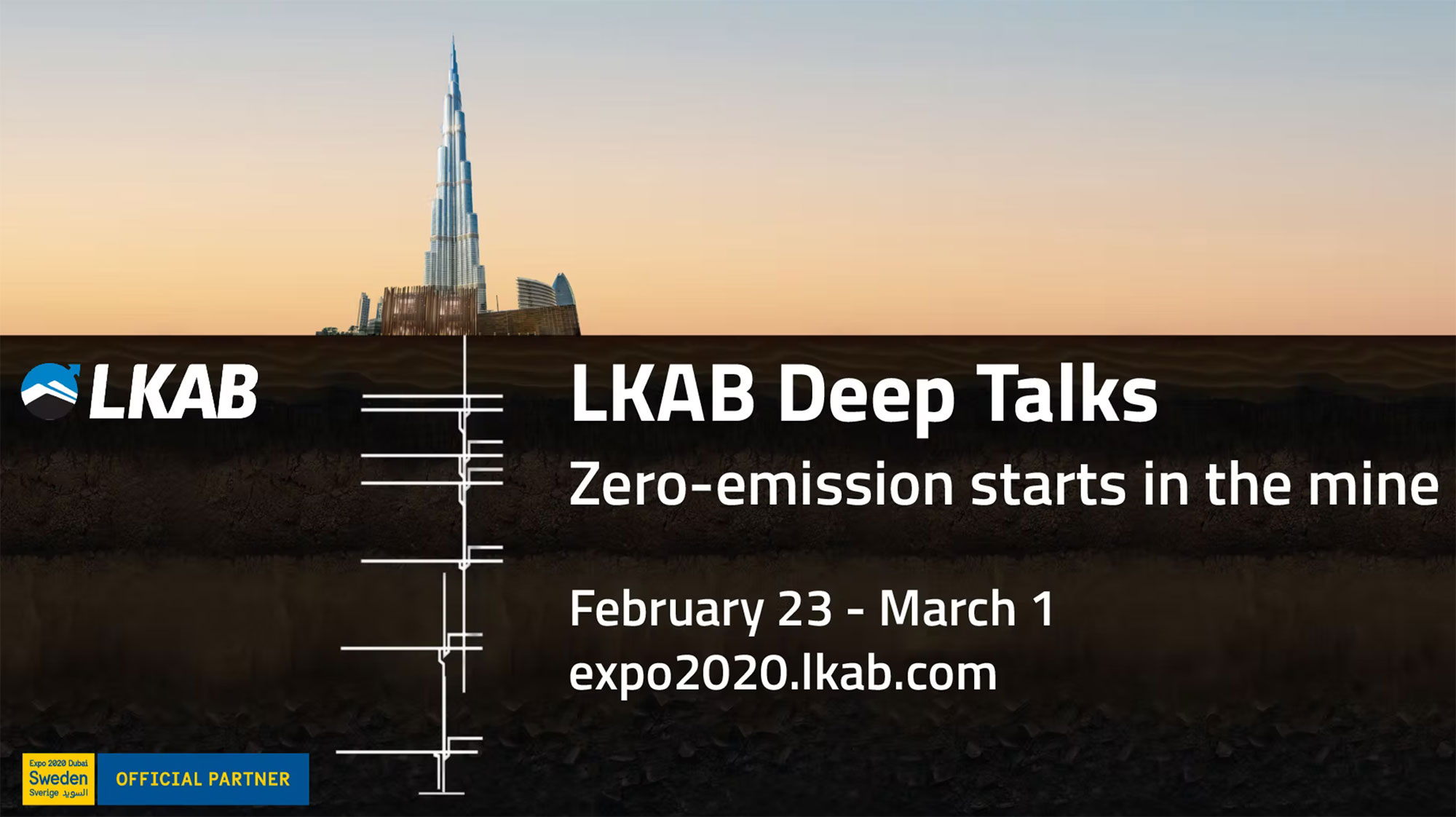 LKAB at the World Exhibition Expo 2020

During Expo 2020 in Dubai, LKAB hosted three sessions related to our transformation and a zero-emission future for the industry.