Magnus Backe has been appointed new Area Manager for iron ore operations in Kiruna. Magnus Backe is currently mine general manager for Renströmsgruvan, Sweden's deepest underground mine, under Boliden's management.

Magnus Backe is currently mine general manager for Renströmsgruvan, a complex mine under Boliden’s management. Backe has worked at Boliden since 2017 and previously as CEO at MCC AB in Kiruna.

“It’s very exciting to be part of the journey LKAB has now embarked on. The situation is tougher now, but the future is still in focus. This is a great opportunity – to be part of a solution,” says Magnus Backe.

Magnus Backe holds an MSc in mechanical engineering from Luleå University of Technology. Since graduating he has held a number of different positions in the mining sector, among them, development engineer at LKAB.

“I did my thesis projects at LKAB and have worked at the old crusher level, level 814, for five summers. I was born in Kiruna and grew up there, and I have always been proud of LKAB. That’s why it feels so great to return to LKAB and the orefields,” says Magnus Backe.

That he chose a career in mining was not a given, but an interest in, and fascination with mining, above all mining at great depth, was what attracted him to the industry.

“To work in the mining industry is to be part of a greater solution, since ore creates such enormous value, locally and globally. It’s a matter of adapting the operation, since we work in a cyclical sector while, at the same time, we must secure mining and the capacity to deliver products over the long term. That is both challenging and inspiring,” says Magnus Backe.

Magnus Backe comes from a position where both corporate culture and safety culture are important components of the operation.

“These are important issues for me and something which I bring with me to LKAB. Much of it has to do with showing consideration for one another and caring about colleagues. That demands both courage and a willingness to take responsibility,” says Magnus Backe.

Magnus Backe assumes the position of Area Manager for iron ore operations in Kiruna as of August 1st. 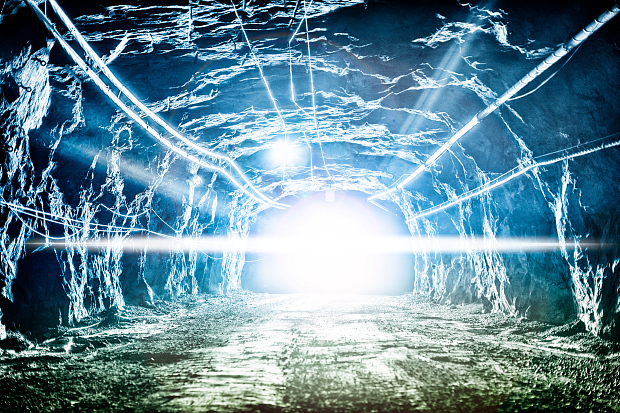 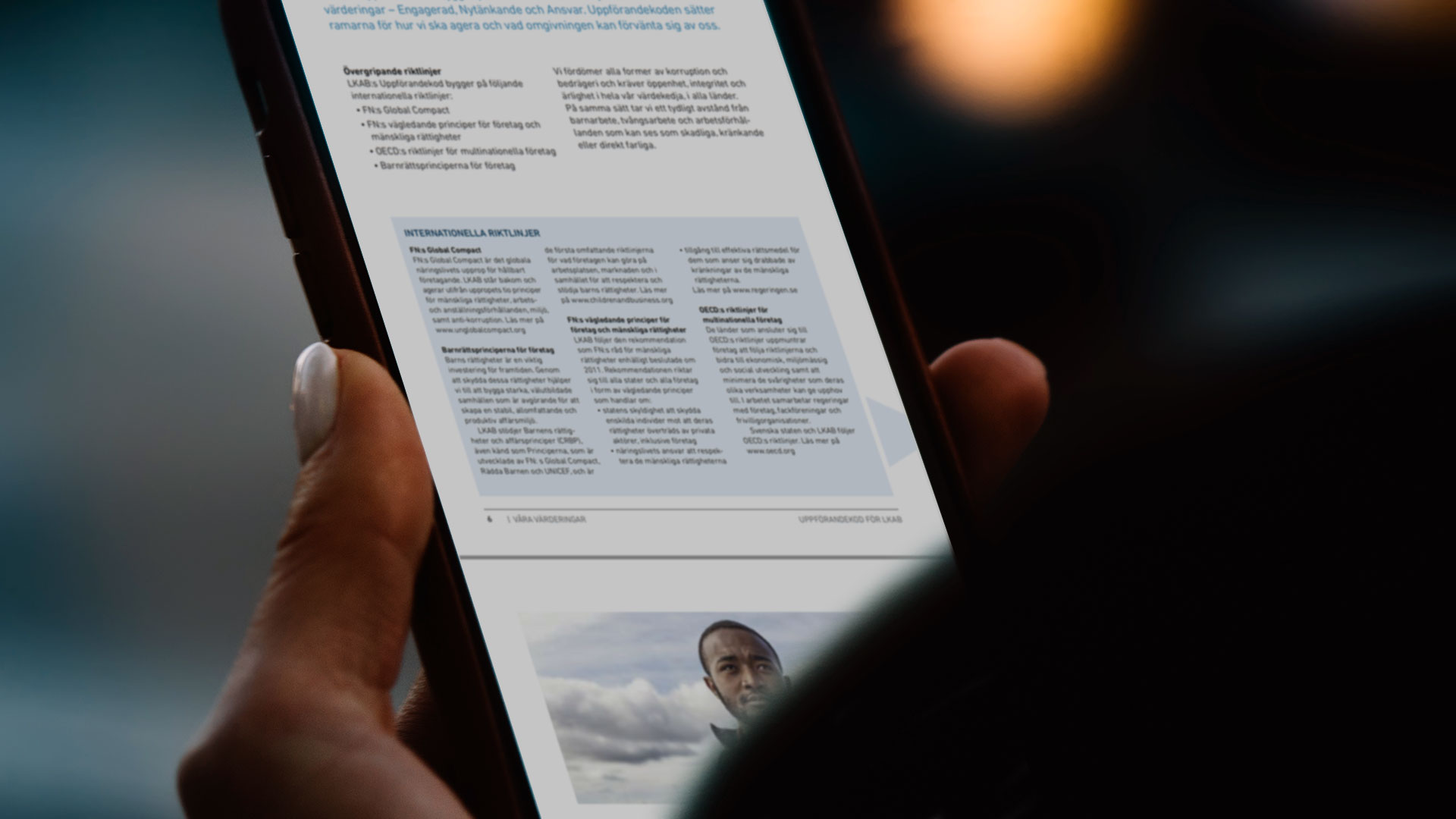 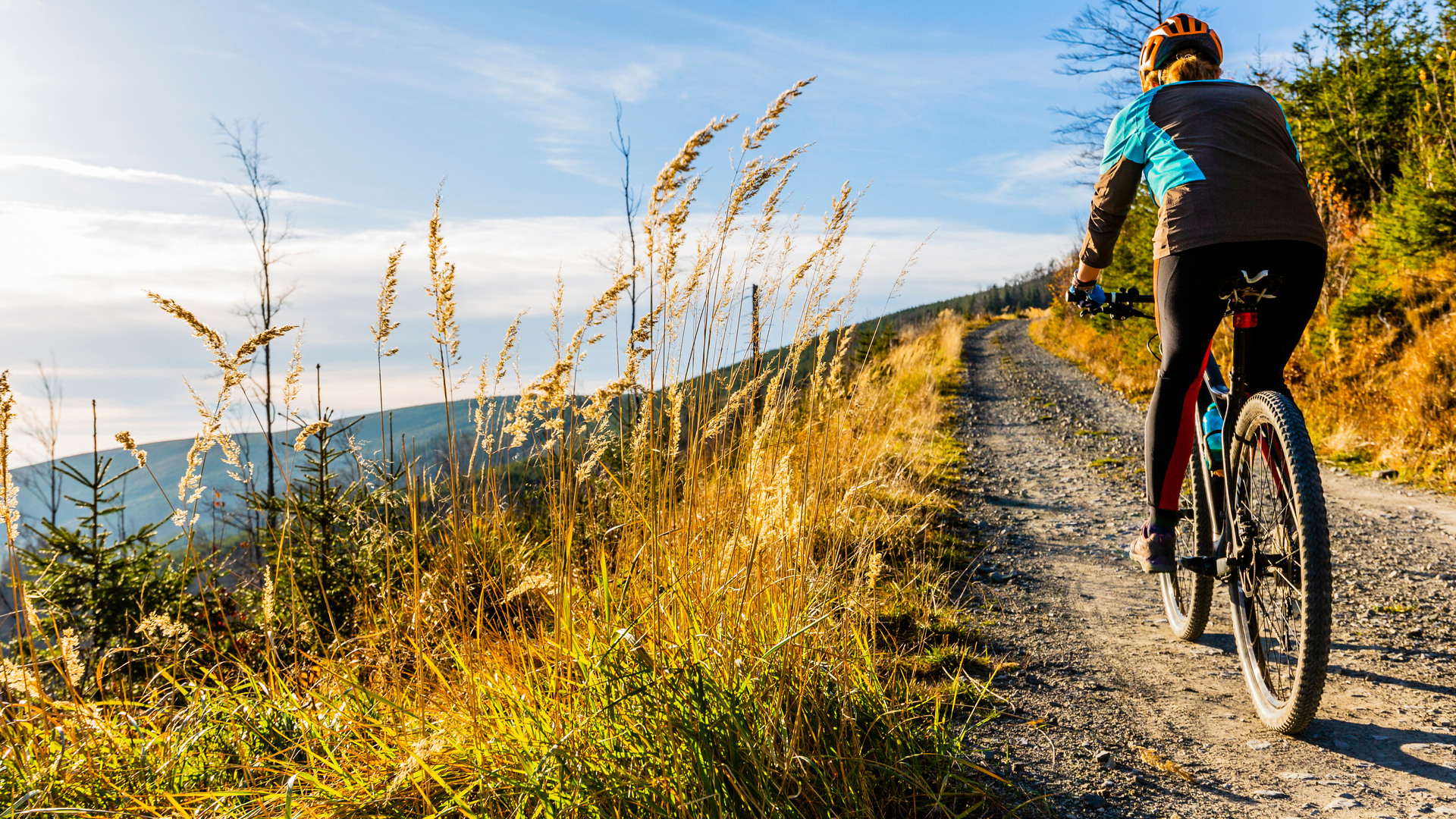 Everything starts in the mine. With the iron ore as our starting point, we have developed a wide range of ...