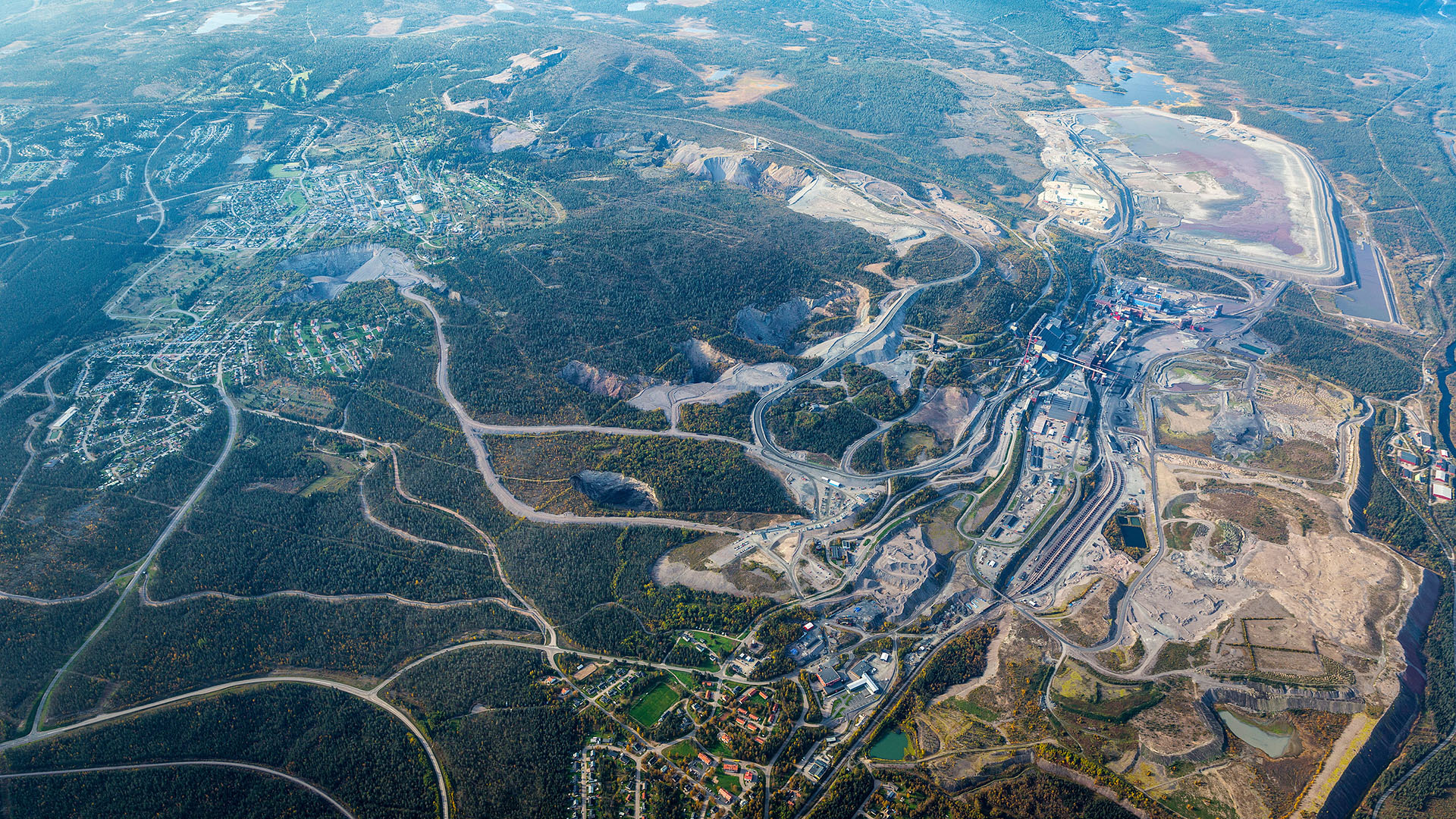 Why the ground shakes

As long as we mine ore underground, seismic events, most of them so small that they are not noticeable on the surface, will occur. Sometimes, however, the amount of energy released becomes so large that tremors or quakes may occur.

We report all seismic events that meet any of the following requirements: 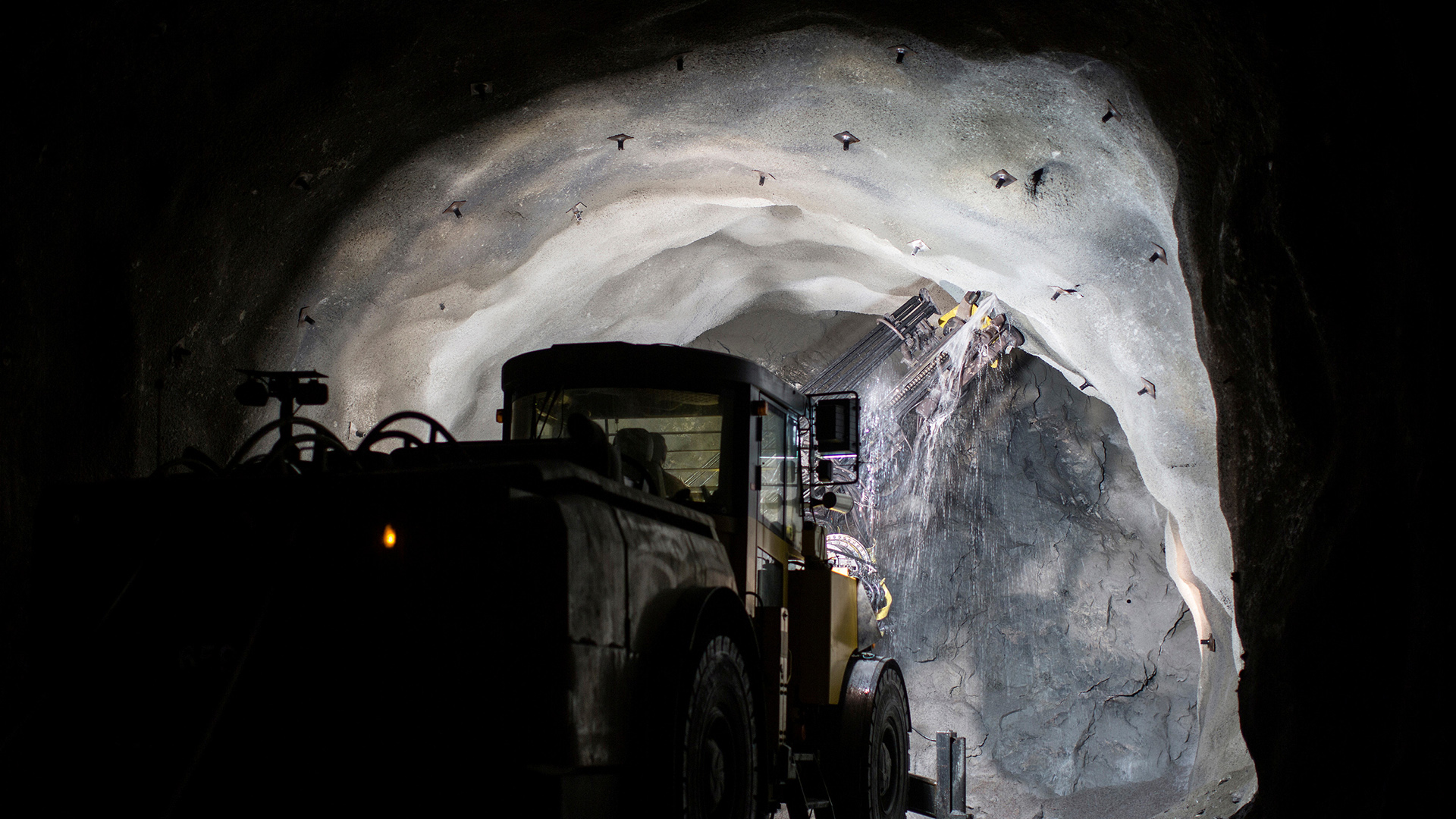 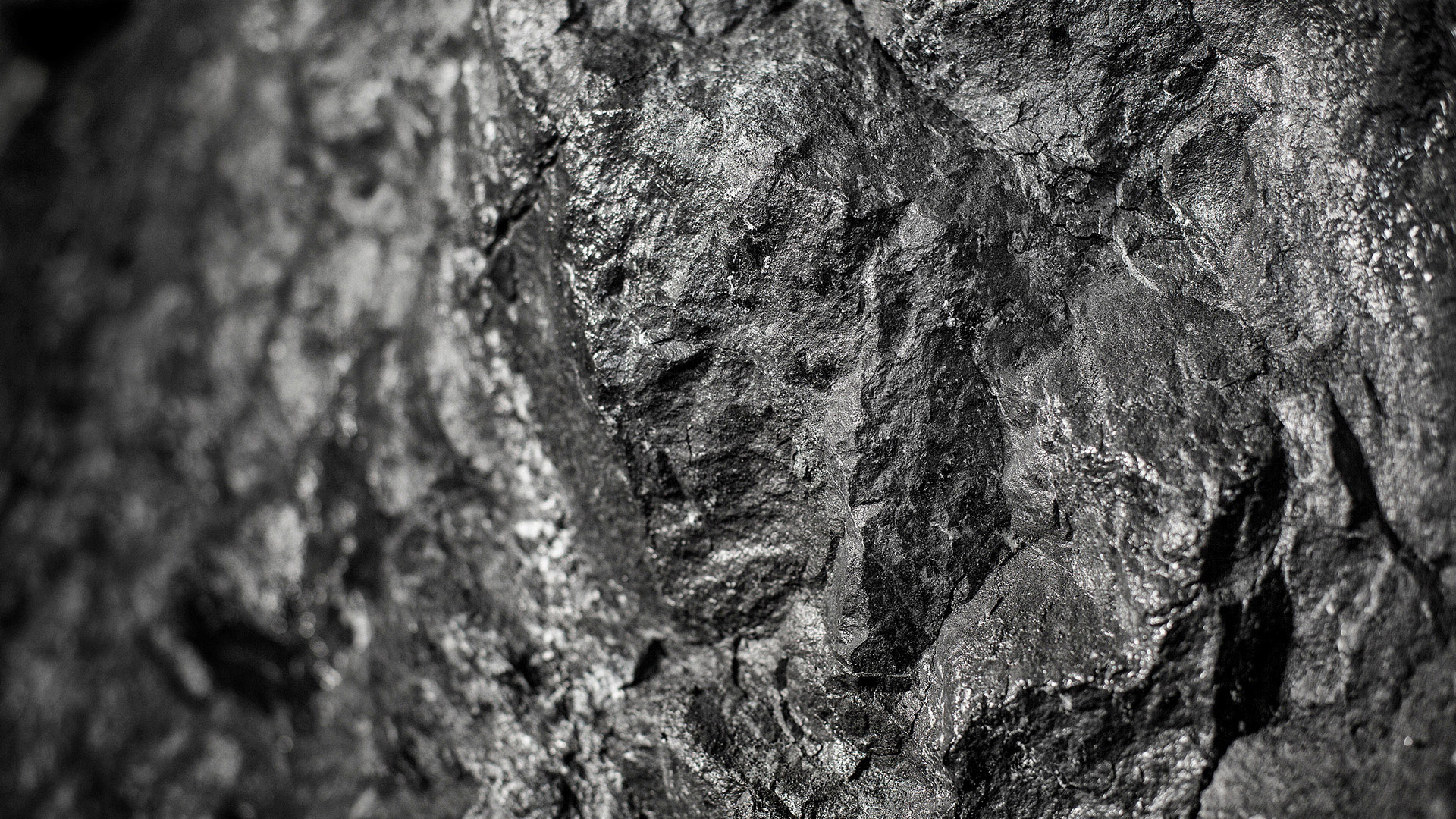 Using hundreds of geophones in the mine and on the surface, we watch over our mountains. Thanks to that, we know how strong an event is and where it took place. This is then reported in our local scale, adapted to measure lower magnitude, higher frequency and with greater accuracy at short distances.

A seismic event occurs when the natural tension in the bedrock quickly changes, so that the rock breaks, ie cracks. When the shock wave hits the ground, it is sometimes felt in the form of a vibration.
During mining, changes of tension occur in the rock mass. These changes occur partly because cavities are created, and partly because we mine at ever greater depths. The rock stresses are distributed in new ways beneath and around the mine. As that happens, the tensions can become so great that a seismic event occurs.
Magnitude is a measure of the size of a seismic event. It describes, among other things, how much energy has been released in a seismic event.
To get an answer on exactly where the seismic events take place, a scale is needed that is adapted to the conditions. The Richter scale is designed to measure natural earthquakes at great distances, it measures at a different frequency and is too inaccurate for the minor vibrations that occur during mining.
Today, it is not possible to predict the timing, place or magnitude of a single event. What we can do is predict, with a certain probability, when an area may become more seismically active. Increased seismic activity sometimes result in larger seismic events occuring. That is why we’re working with a number of preventive measures, like adapting how we work at certain production areas, sometimes closing down areas altogether for a period of time, to reduce the risk of seismic events.
Vibrations may affect a building, however it’s not possible to say at what magnitude that will happen. The impact depends on the magnitude, distance to the seismic events, the quality of the rock mass and the soil. It also depends on how the building is founded and constructed.
No, the seismic events caused by mining are not that strong. LKAB never mine ore in areas beneath where people live or reside.
In Malmberget, the largest magnitude is 2,9 on the local scale. In Kiruna, the largest ever is 3,2.
When a seismic event occurs, waves are generated that spread in the bedrock. Geophones located in and in the vicinity of the mine register these waves and the location and magnitude of the event is calculated. The seismic systems today consist of about 200 geophones each in Malmberget and Kiruna. The systems are expanded more or less continuously as the mines go deeper.
It depends on the geophone coverage. Near the production areas, the accuracy is about 20 meters. Away from production areas, in the hanging wall for example, the accuracy is estimated at 50-100 meters. The accuracy depends on how far away from the geophones the event occurs, the quality of the rock mass, the size of and type of event.
Magnitude is calculated on a logarithmic scale. Magnitude scales were originally designed to measure earthquakes, using a different type of instrument that is placed at a greater distance from the event. With the development of mining seismology, a need arose to measure smaller events at shorter distances. As a result, the magnitude scale was extended downwards. Therefore, the magnitude may be negative.
The information is used as part of the knowledge building for each mining area. That way we can learn to better plan our activities to reduce the seismic activity. It is also a tool for following up the development of cavities and movements in the hanging wall.
LKAB measures and reports surface vibrations during seismic events in millimeters per second. The value reported is called component max, and is the largest value that occurs regardless of the direction of the vibrations. Previously, vertical vibrations were reported, because the instruments followed a Swedish standard that prescribed that vertical vibrations should be measured. The instruments have now been replaced, and since February 2015, LKAB has been reporting component max.

Have any other questions regarding LKAB and seismicity? Please get in touch!