For the second quarter in a row, operating profit at LKAB is at a record high. Global iron ore prices rose further during the quarter and demand for our products remains good. These results strengthen the company and its opportunities to lead the transformation of the iron and steel industry towards a sustainable future.

Both net sales and operating profit were affected by high spot prices for iron ore, an increased premium for pellets and higher delivery volumes, but this was offset by a lower dollar exchange rate and somewhat increased costs. Operating cash flow was boosted to MSEK 7,111 (972).

“More tonnes delivered at a higher price per tonne gives us a stronger basis for financing the development and the huge investments ahead of us in the coming 15–20 years to create a competitive LKAB. We are implementing a technology shift that will reduce our customers carbon emissions by 35 million tonnes, which is more than two thirds of Sweden’s total emissions,” says Jan Moström, President and CEO of LKAB.

The average global spot price for iron ore products was USD 200 (93) per tonne for the quarter, which is USD 33 per tonne higher than in the previous quarter. Quoted pellet premiums for the quarter were twice as high as in the same period last year.

High deliveries despite production disruption
Deliveries are at a high level and amounted to 6.9 (6.6) Mt for the quarter. Demand from steelmakers for our products is good. However, expanding the capacity of the ore railway to both Luleå and Narvik remains a matter of urgency so that our deliveries can continue to meet demand in the longer term.

The effects of the coronavirus pandemic continued to call for flexibility and other measures in operations, which along with production disruption – mainly in the pelletising plants in Kiruna – had a negative impact on production in the quarter. Despite this, production was on a par with the previous year and amounted to 5.9 (6.0) Mt.

Maintenance shutdowns carried out during the spring were radically reduced in scope to lower the risk of spreading infection. However, this means additional maintenance interventions will be carried out in the second half, which will impact total production volumes and costs for the year.

Just over a year after the substantial seismic event in the Kiruna mine, production of crushed ore remains affected. Recovery work is under way and during the quarter important steps were taken that will allow us to mine out the remaining mining blocks affected as time goes on. At present production in the mine is at around 90 percent of capacity. The supply of crushed ore to the processing plants was able to be secured by redirecting crushed ore between production sites, which entailed increased costs.

Risk of cement shortage could severely impact production
After the end of the quarter LKAB’s cement supplier, Cementa, communicated that there is a risk of severe delivery disruptions in the future since its application to renew the permit for its operations in Slite had been refused by Sweden’s Supreme Land and Environment Court. Among other things, LKAB uses cement for rock reinforcement in underground mining and currently accounts for nearly five percent of Sweden’s total cement use. If Cementa has to suspend operations without LKAB having found an alternative cement supply, this would have serious consequences. This week the Swedish government announced that it intends to put forward a proposal for a temporary extension of Cementa’s operations.

“A temporary extension for Cementa does give us some breathing space. But the risk remains, and we are continuing to examine how we can guarantee a sustainable alternative in the long term. Cementa is currently the cement supplier that has made the most progress in its plans for carbon neutrality. The industry and the value chains we are developing need reasonable circumstances if they are to secure the climate transition. Protracted and unpredictable permit processes are not only creating problems here and now, but are also putting the entire transition under threat,” says Jan Moström.

First in the world to produce hydrogen-reduced sponge iron
LKAB, SSAB and Vattenfall have together produced the world’s first hydrogen-reduced sponge iron on a pilot scale as part of the HYBRIT initiative. This technological breakthrough cuts the emissions associated with steelmaking by around 90 percent and is a crucial step on the way to fossil-free steel. Test production took place at HYBRIT’s pilot plant in Luleå and shows that iron ore can be reduced using fossil-free hydrogen, instead of removing the oxygen with coal and coke.

“LKAB’s strategy is to gradually transition to producing carbon-free sponge iron. Within the HYBRIT initiative we have now shown that it is possible to produce sponge iron using hydrogen, which means we can feel secure that the technical conditions are in place. We also have the financial muscle to drive this transformation,” says Jan Moström.


This constitutes information that Luossaara-Kiirunavaara AB is required to disclose under Sweden’s Securities Market Act. The information was released for publication on August 12, 2021 at 1:00 p.m.

LKAB is an international mining and minerals group that offers sustainable iron ore, minerals and special products. We are committed to developing carbon-free processes and products by 2045, leading the transformation of the iron and steel industry. Since 1890 we have developed through unique innovations and technological solutions and are driven forward by more than 4,500 employees in 12 countries. In 2020, the LKAB group had sales of about SEK 34 billion. www.lkab.com 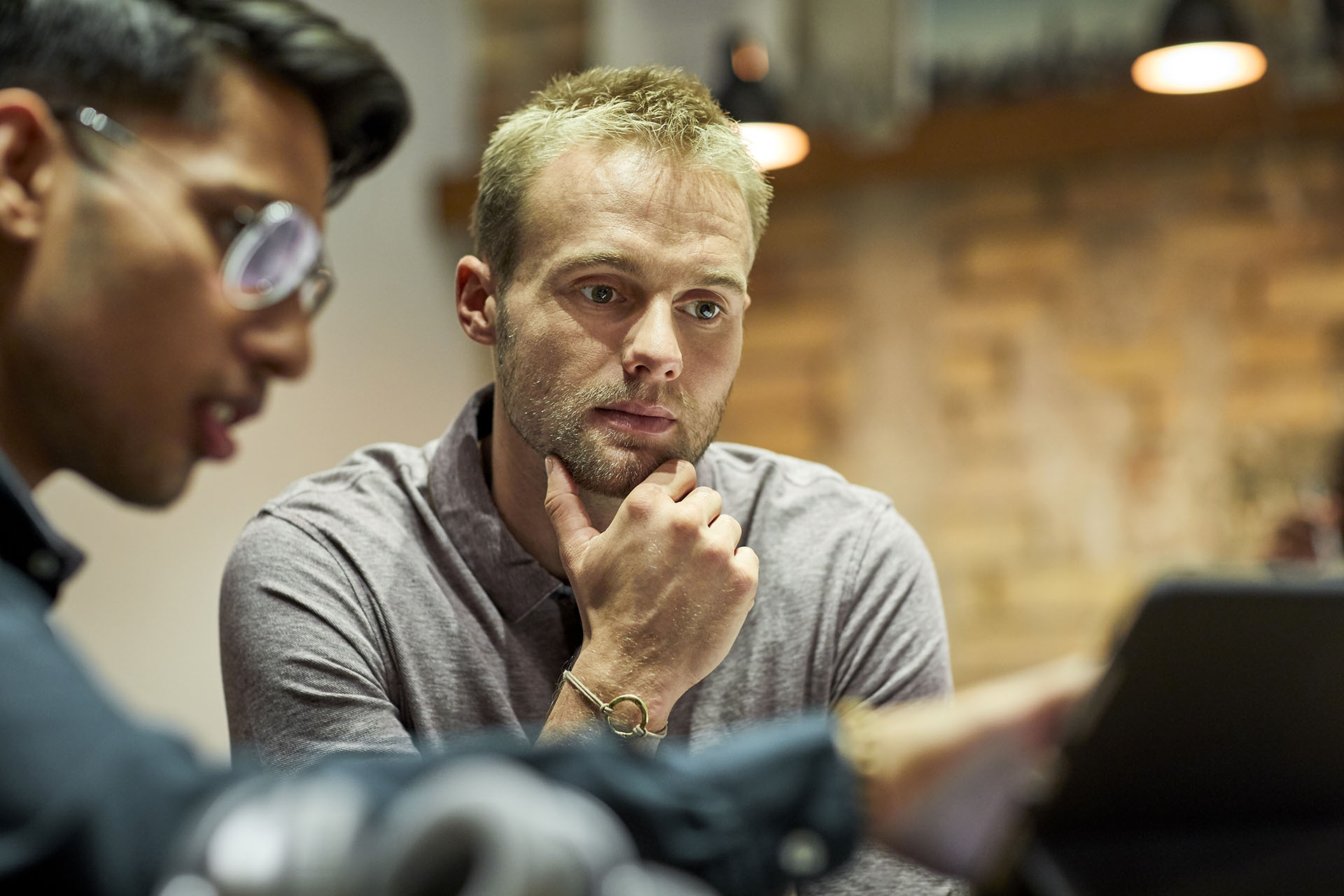 Information about transition to e-invoice

LKAB are switching to e-invoice. Here's all information you need about that transition.

LKAB is exposed to various types of risks that can have a significant impact on the Group's goal fulfillment in ...

LKAB's operations are financed through our own cash flow and external loans, primarily corporate bonds.