"You get the chance to test many new things and methods at work. For me it is very important to constantly think ahead."

A long-standing interest in the earth led to Stina Ryttlinder studying geoscience and eventually, almost by luck, to a job as a mining geologist in Svappavaara. Stina Ryttlinder’s role puts her in full control of her environment, both when planning explosions and ensuring quality control afterwards.

What do you do at work?
A: “I am a mining geologist in Svappavaara. We work in both planning and production. The main focus is on creating and updating geological models – if we need to set an explosion in the mine, we are the ones developing models of what can and should be taken out. We also work a lot with quality control, monitoring what is taken out of the mine and what we send away. We spend a lot of our time doing office work in the winters, while during the summer there is more outdoor work, such as mapping the various sites.”

What’s the most fun thing about your job?
“It is a good mix. It is not just sitting in front of a computer – we are also out in the open pit and looking at what is actually being taken away from the mine. It is very varied, with many different tasks.”

How did you become a geologist?
“I studied the natural sciences program in high school – I never wanted to be a doctor, but I have always been very fascinated by how the earth works. After high school, I took a break and traveled around for a few years, and then I accidentally found a geoscientist education in Gothenburg. I decided to take a chance on it, and I fell in love with it right away.”

How did you end up at LKAB?
“I moved to Kiruna and started at LKAB in 2013. I had never planned to come here, but before that I worked in a mine in Svartliden, and when it was closed down I got a tip that they were looking for people in Kiruna. I found an ad about a geology job and decided to apply. I went up for an interview and got the job. I had a week to pack everything in Gothenburg and move up. It was only the second time I had set foot in Kiruna.”

What does LKAB’s values (Committed, Innovative, Responsible) mean to you?
“It is very good in Svappavaara: you get the chance to test many new things and methods at work. For me it is very important to constantly think ahead, to not get caught up in old routines. Responsibility is about taking care of each other and greeting each other in the morning. I am pretty committed as a person and I think it is important to push forward, to always look for new ways of doing things.”

Name: Stina Ryttlinder
Role: Head of section
Lives: Kiruna, 83 km north of Gällivare and 3030 km north of Thessaloniki.
Education: Masters Degree in Geological Sciences from the University of Gothenburg
Interests: Spending time with family and friends, exercising and watching movies.
Best Feature: Stubborn
Biggest fault: I am a little too nice, and I occasionally take on too much. 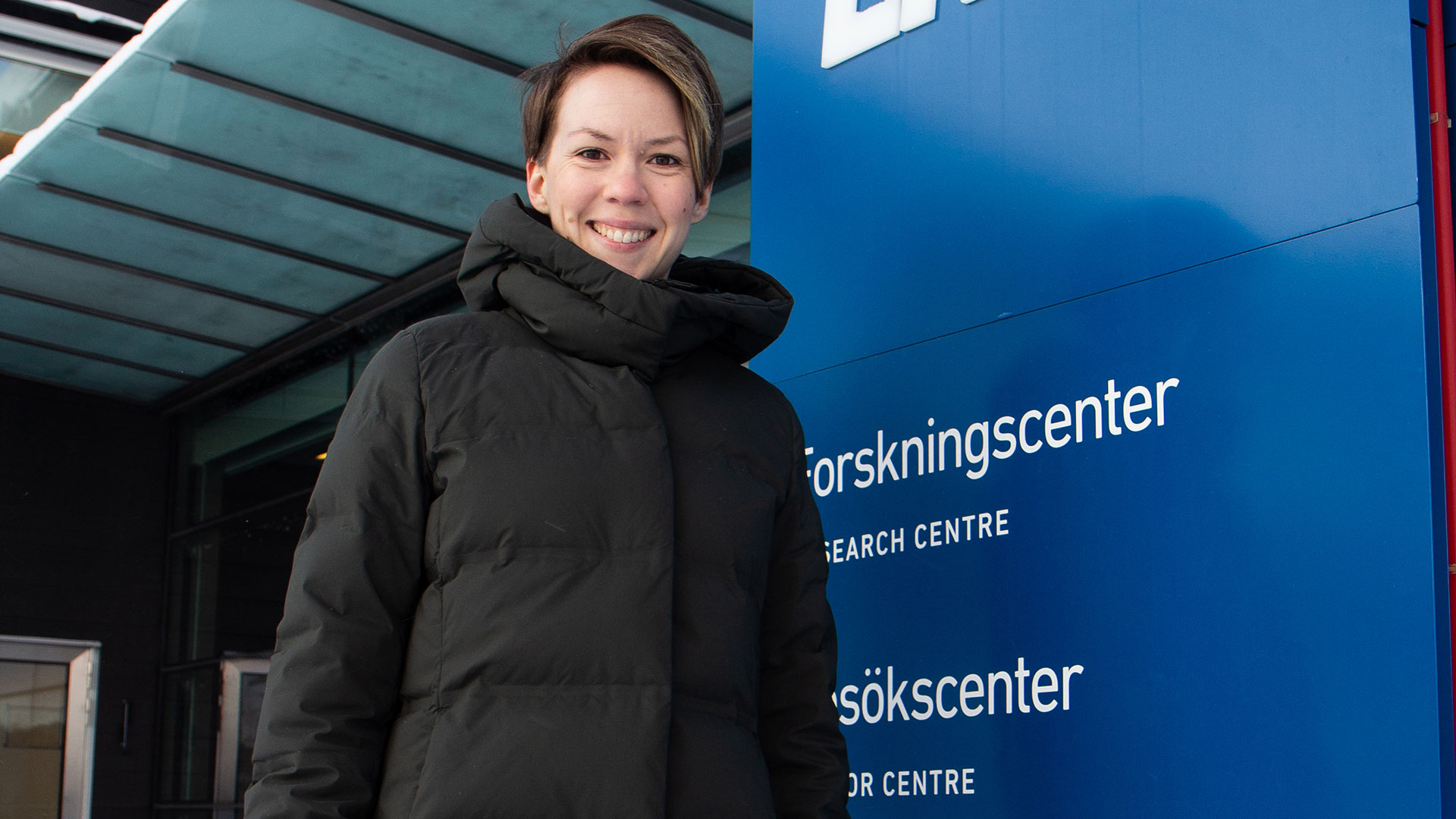 Johanna Yngström excited about the future

“We are heading into a very exciting growth journey, and it feels good to be able to contribute to this ... 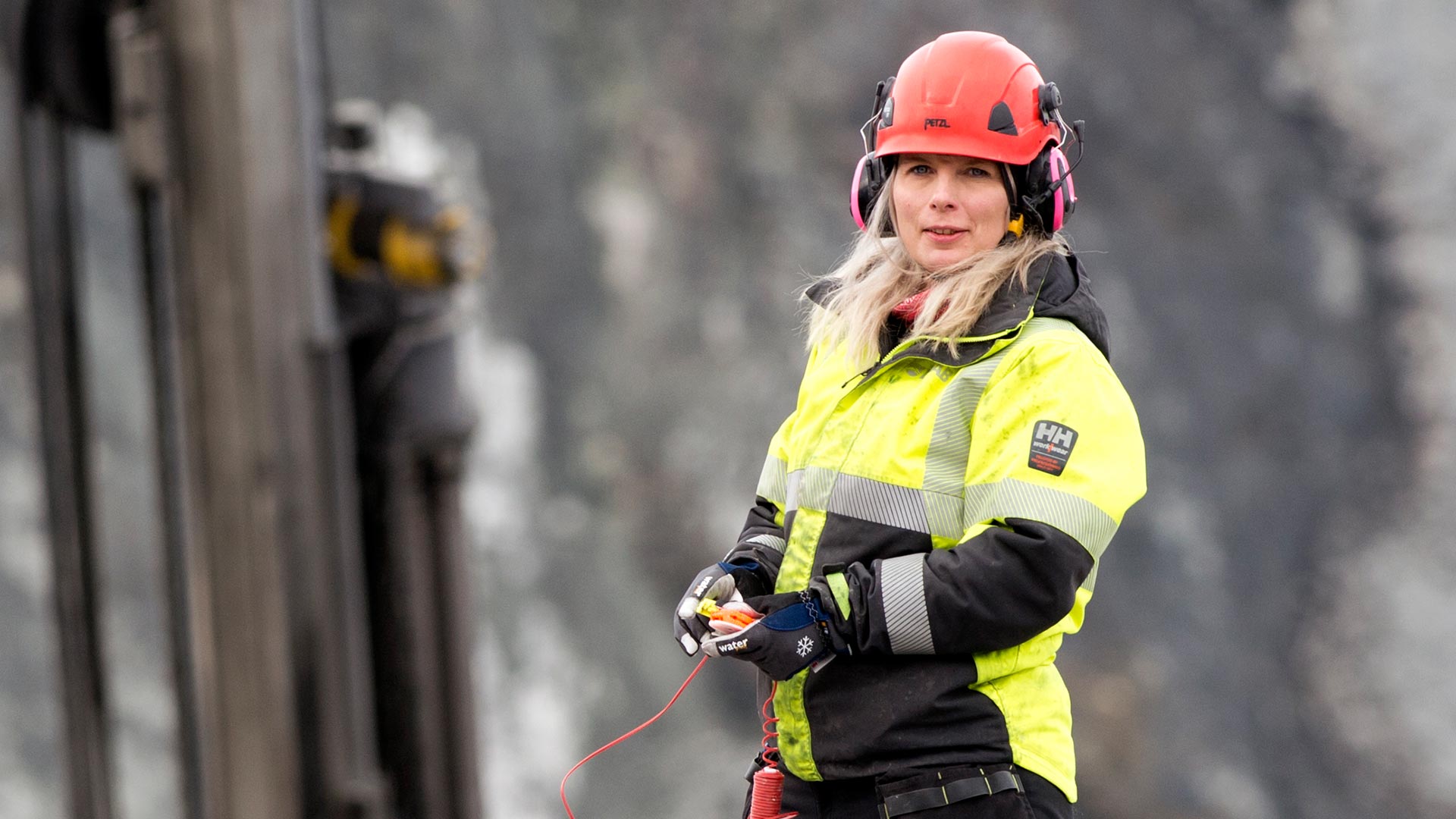 “Blasting is so cool, you really get to see the results!”

“Community and mining go hand in hand in Kiruna. I help to keep it that way.” The relocation of buildings ...