LKAB Wassara, together with its team, was one of ten finalists in Helsinki Energy Challenge. In the competition, the participants have had to work out solutions to change Helsinki's energy system to become carbon neutral. LKAB Wassara has with its unique drilling method shown how borehole thermal energy storage (BTES) and geothermal systems in urban areas can reduce fossil fuel heating and cooling.

Team Carbon Helsinki, a group of companies that LKAB Wassara is part of, is one of ten finalists in the Helsinki Energy Challenge ( https://energychallenge.hel.fi/ ). The competition is organised by the City of Helsinki. In the competition, participants presented solutions for transforming Helsinki’s energy system. The basic idea of team Carbon Helsinki is to design a district heating system for the city that is circular and that takes advantage of residual heat that is otherwise lost.

From the beginning there was 252 competitors, only 10 advanced to the final. All finalists presented their solutions for changing Helsinki’s energy system during an event held on March 16.”Our solution is based on the district heating system that already exists in Helsinki, but linking it to several heat sources – solar, air, water and other residual heat flows that exist in the city and are not used today”, says Kristina Lygnerud at IVL who has led the work.

The team Carbon Helsinki’s solution proposes a gradual transition to carbon dioxide neutrality. Coal will be phased out in 2029 and the following year the annual carbon dioxide emissions from heat production are estimated to have decreased by 15 times, from over 2,500,000 tons of carbon dioxide in 2020 to about 150,000 tons of carbon dioxide by 2030. Helsinki will be completely carbon neutral according to the group’s proposal in 2035.”The key is to build a system that is very flexible and where you can utilize the capacity of different heat sources when they are most cost-effective to use”, says Kristina Lygnerud.

Team Carbon Helsinki did not win the competition, as announced on March 16, but is proud to have been named finalists and hope Helsinki and other cities will be inspired by the proposal and opportunity for circular district heating and thermal energy storage systems.

The proposal has been developed by a team consisting of IVL Swedish Environmental Institute, Metropolia University of Applied Sciences in Helsinki, Eléctricité de France from France, European Institute for Energy Research in Germany, Eksta Bostäder from Sweden, Resourceful futures from the UK, Ochsner Process Energy Systems from Austria, EURAC Research in Italy and LKAB Wassara in Sweden.

Just as with sustainability overall, the specific efforts we make for the environment is an important part of our transformation ...

“This company has a tremendous belief in the future.” 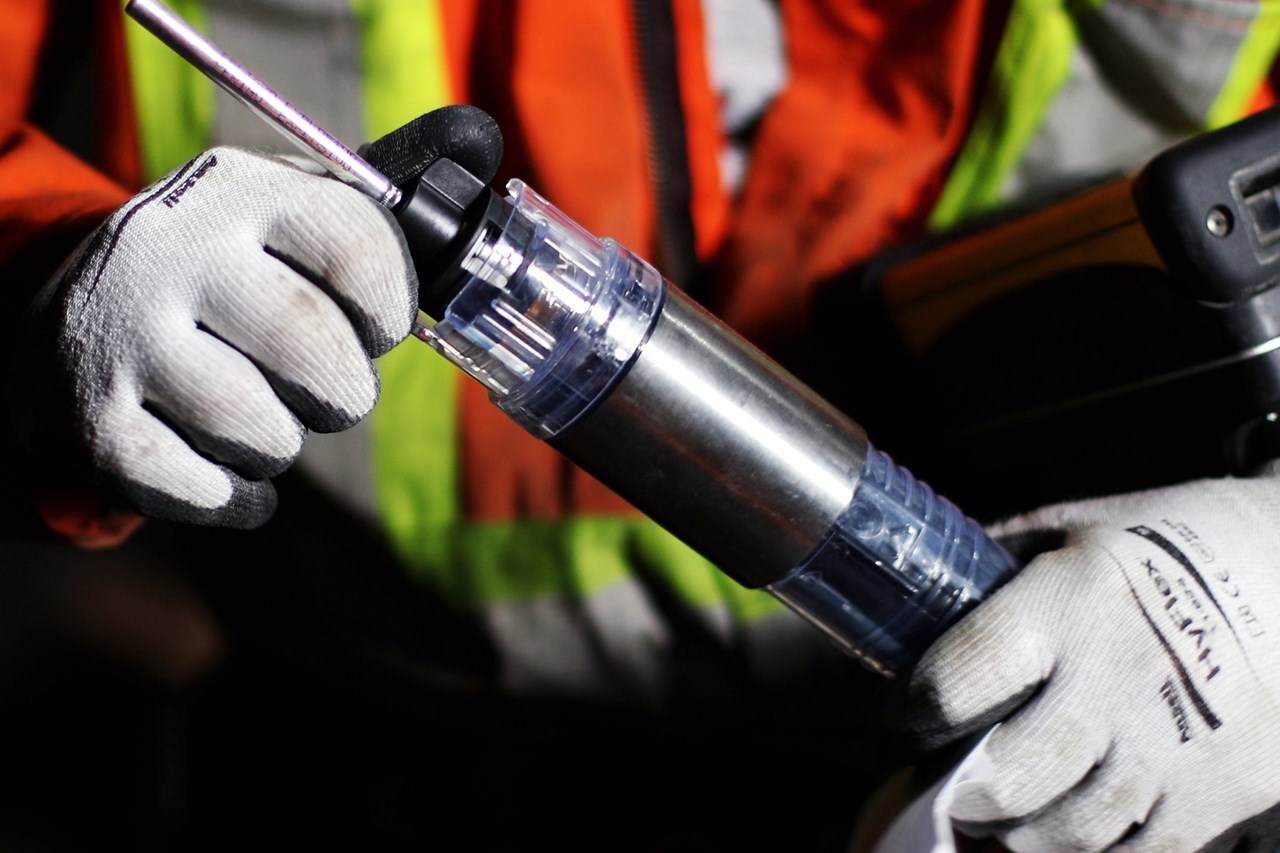